Home Entertainment “I need to get rid of Bobrisky in my life as I... 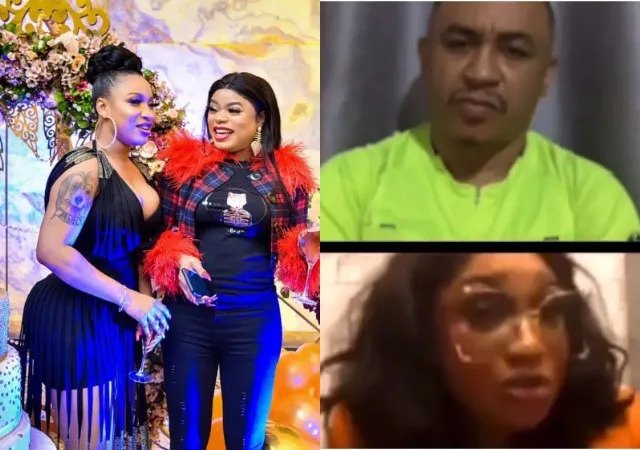 Tonto Dikeh’s gbas gbos with crossdresser Bobrisky is far from over, as the actress has revealed why she needs to distance herself from the crossdresser.

As she begins her political career, the mother of one says she needs to get rid of Bobrisky as soon as possible.

The role interpreter told Daddy Freeze that her next step in life is politics, and she doesn’t want to have anything to do with Bobrisky because of the problems she’s had with him.

Tonto went on to say that being linked to Bobrisky is “dirty,” and that she hopes this is the last time she speaks about him because it disgusts and irritates her to the point of wanting to peel off her skin.

To move forward with her political career, Bobrisky must put an end to all of the stories about her.