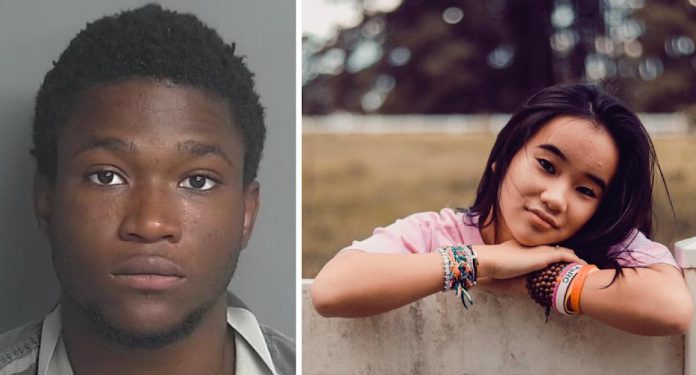 A 19-year-old, Abdulbaaith Adewale, has been arrested after two Woodlamds High school students were found dead in May.

According to reports, the suspect has been charged with two counts of manufacture or delivery of a controlled substance causing death or a serious bodily injury after fentanyl was found in the teens’ systems.

The two students have been identified as 17-year-old Gregory Blodgett and 18-year-old Irene Sunderland. They were both found [email protected] in Irene’s home on May 5-the day her mother wanted to take her to rehab after she struggled with addiction for years.

Police initially said they did not believe foul play was involved and suspected the students had died from a drug overdose. A forensic autopsy and toxicology report later confirmed the presence of fentanyl.

Montgomery County Sheriff Rand Henderson said Adewale’s arrest is thanks to a new Texas law that allows them to charge alleged drug dealers if their customers die.