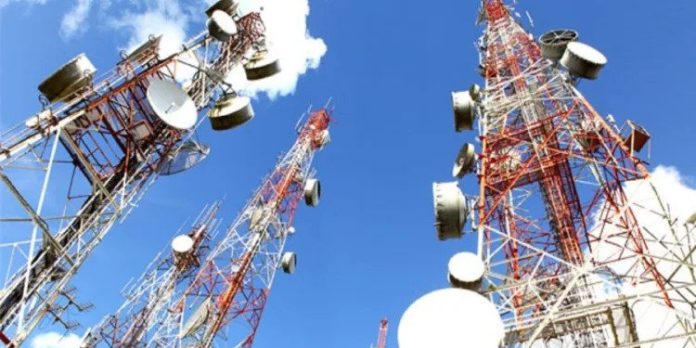 In April 2022, according to data from the Nigerian Communications Commission (NCC), 832 mobile customers migrated their numbers to the MTN network. Subscribers came from Globacom, Airtel, and 9mobile’s other mobile networks.

This was accomplished under the telecoms regulator’s Mobile Number Portability (MNP) program, which allows users to switch service providers without changing their phone numbers.

The data shows data Airtel also received 354 customers from other networks, while 9mobile welcome 131 customers through porting. Globacom also saw 112 customers moved to its network from other operators.

But just as the operators gained some new customers from one another, they also lost to one another through outgoing porting. 9mobile emerged as the biggest loser for the month as 888 subscribers ported out of its network to others, while Airtel recorded 249 outgoing porting.