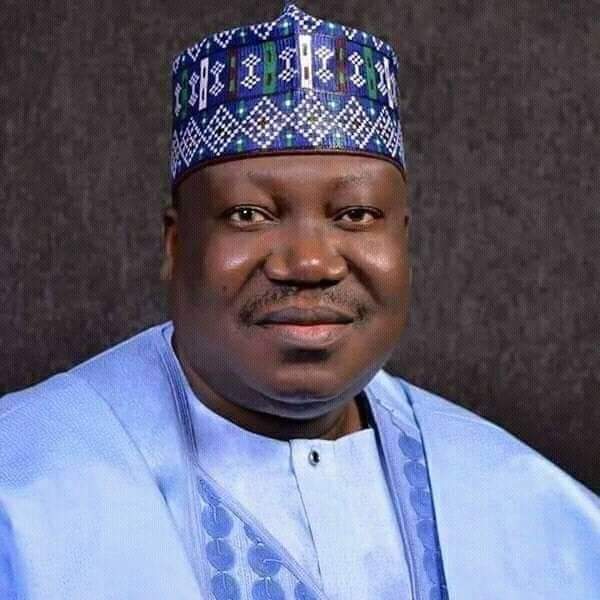 A source said yesterday that one hundred and Seventy- eight members of the House of Representatives have also agreed to throw their weight behind the aspiration of Lawan for the actualization of his Presidential ambition.

According to the Source, the Lawmakers are prepared to declare their support for the Presidential aspirant soon against the backdrop that they have seen in him a Nigerian who is young, with wealth of experience especially his period in the National Assembly from 1999 to date and one who would be a President for all irrespective of class, religion, ethnicity and background.

Recall that Lawan was on Tuesday screened by the APC screening panel on Presidential aspirants chaired by former National Chairman of the party, Chief John Odigie- Oyegun.

Lawan who stormed the Transcorp Hilton Hotels, venue of the screening with dozens of Senators, friends and political associates was formally received and ushered into the screening room by the former Governor of Edo State.

Speaking to Journalists after the screening, Lawan had said, “The screening was very successful. I was asked very fundamental questions about what our party stands for, about what I believe I can bring to the Presidency of Nigeria.

Tinubu May Settle For Ibrahim Masari As Tension Mounts On APC