Home Entertainment Celebrities According to science, Amber Heard has one of the world’s most beautiful... 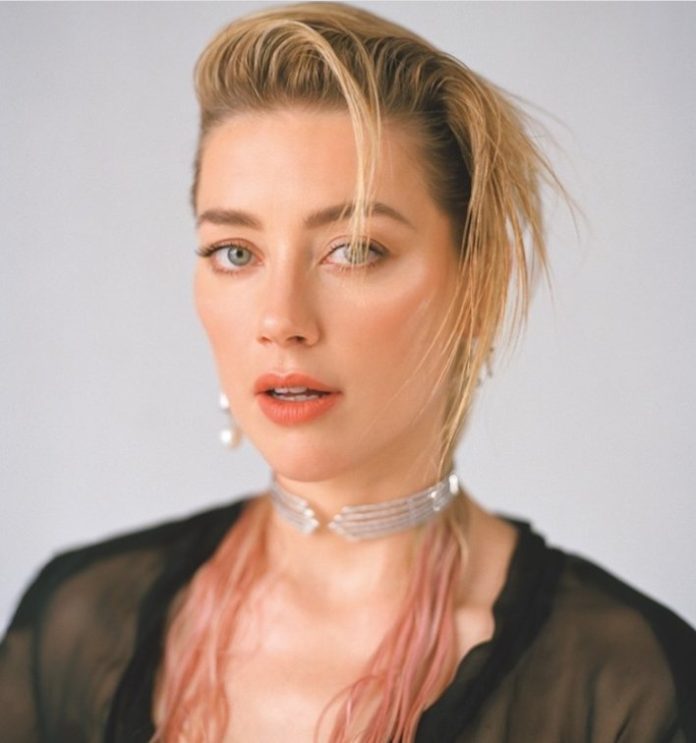 Amber Heard’s face is nearly beautiful, according to Golden Ratio, despite the commotion surrounding her ex-husband Johnny Depp’s defamation action against her and the court ruling in his favour.

The Golden Ratio, which has been referred to as the most mathematically perfect face, was first introduced by the ancient Greeks and is represented numerically by the number 1.618. British cosmetic surgeon Dr. Julian De Silva shared his rationale for declaring Heard’s face exactly 91.85% close to perfect, about as good as it gets by using digital facial-mapping technology.

The Golden Ratio, alternatively signified by the Greek letter phi (Φ), can be observed in all manner of life and design. And the closer the proportions of any given object are to phi, the more perfectly balanced they appear.

De Silva analyzed 12 points on Heard’s face, using a red carpet image from 2016 to measure between her eyes, nose, lips, chin and overall head to get the nearly 92% score. 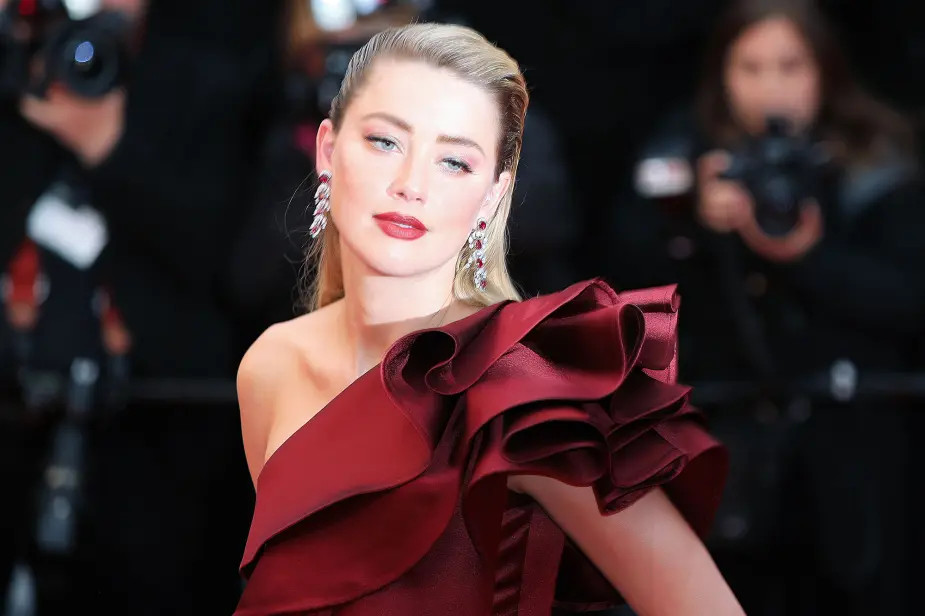 He doctor told US Weekly;

“The Greeks discovered that the ratio occurs everywhere in nature, and for thousands of years it has been thought to hold the secret formula of the world’s most beautiful faces.

“The phi ratio of 1.618 has long been thought to hold the secret for beauty, but now with the computer mapping, we can calculate how it applies to real women.”

De Silva, who runs the Centre for Advanced Facial Cosmetic & Plastic Surgery in London, has applied the same formula to countless well-known beauties. According to his research, Kim Kardashian has the most perfect eyebrows in the industry; Emily Ratajkowski has the most enviable lips; Kate Moss has the right forehead; and Scarlett Johansson has the most fetching eyes.

As for the fellas, Robert Pattinson is the “phi”-nest of all, inching just above Heard’s score at 92.15%.