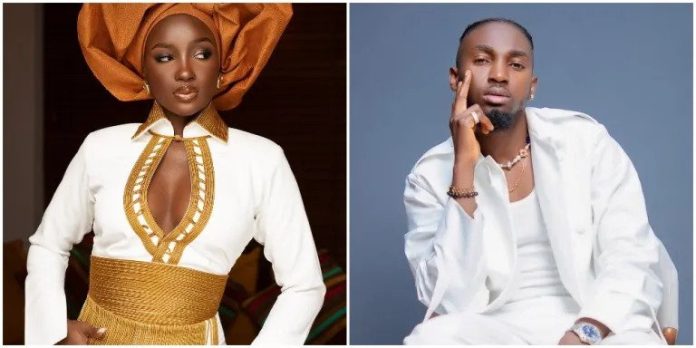 Saskay, a BBNaija season six housemate, has been chastised by people on social media for her post-reality show relationship status with Jaypaul.

During the BBNaija ‘Shine Your Eye’ reality show, Jaypaul and Saskay were great friends.

Their love, however, did not persist after the program, as revealed in the last episode of the BBNaija season six reunion show. 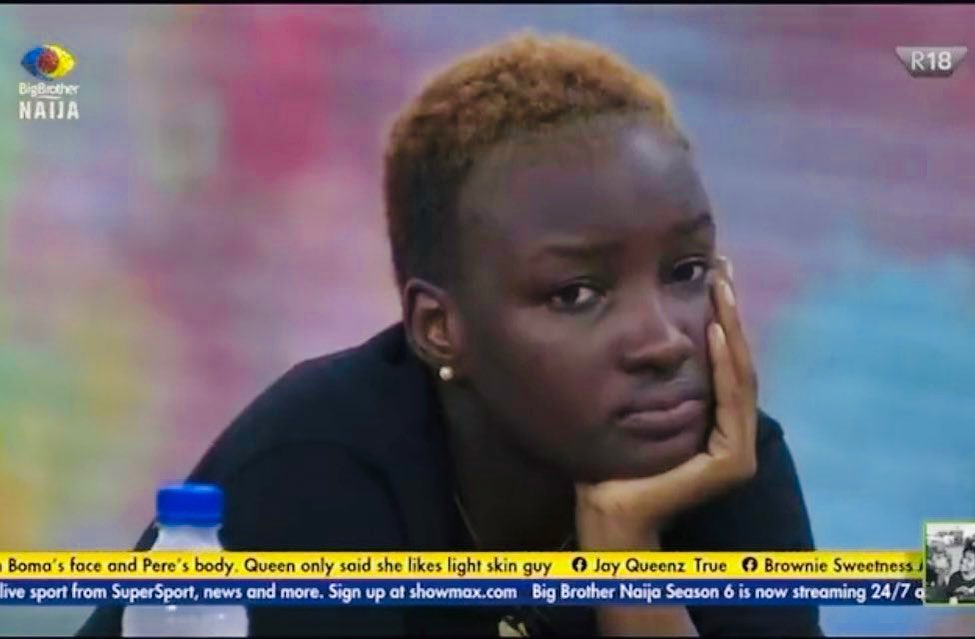 Jaypaul discussed their relationship and how Saskay refused to let him into her life.

Saskay denied him more times than Judas denied Jesus Christ, according to Jaypaul.

Saskay presented her side of the tale as well.

Below is a video of Saskay and Jaypaul speaking:

However, fans have reacted to the situation of things by heaping blame on Saskay.

According to some fans, Saskay feels she has gained more popularity than Jaypaul and this led to her decision to shun him after the show.

Dre_painter wrote: For me ehn, saskay level changed immediately she went out of the house and she don see herself as a star that many guys that are better than jaypaul will be dieing for

AssistantEbukaa wrote: Saskay came out of the house and started thinking that JayPaul was beneath her and Cross was more suitable for her, only to come and queue for affection.

AyodeleMariah wrote: All of you will be shouting saskay is art upandan. All i can see from this reunion is that fame got into her head and she has a nasty attitude. My gosh! Same way nini was rating Arin based on fans is the way saskay rated jaypul when she came out. #BBNaijaReunion

Still on BBNaija, Cross has also opened up on why he rejected a gift worth twenty million naira and an endorsement deal because of Angel and Saskay, Watch Video Here.