Home Entertainment “Anyone who chooses to do surgery is insecure” – BBNaija’s Alex Unusual... 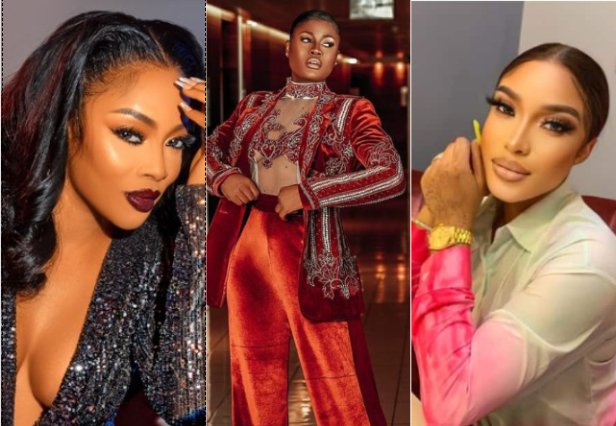 Alex Asogwa, aka Alex Unusual, a reality TV star, has slammed her ex-housemate Khloe Kardashian, media personality Toke Makinwa, and other celebrities who get cosmetic surgery.

Her shade comes in the wake of the death of Christabel, a well-known Port Harcourt influencer.

Gistlover previously alleged that Christabel had died as a result of a failed plastic surgery attempt in Nigeria. 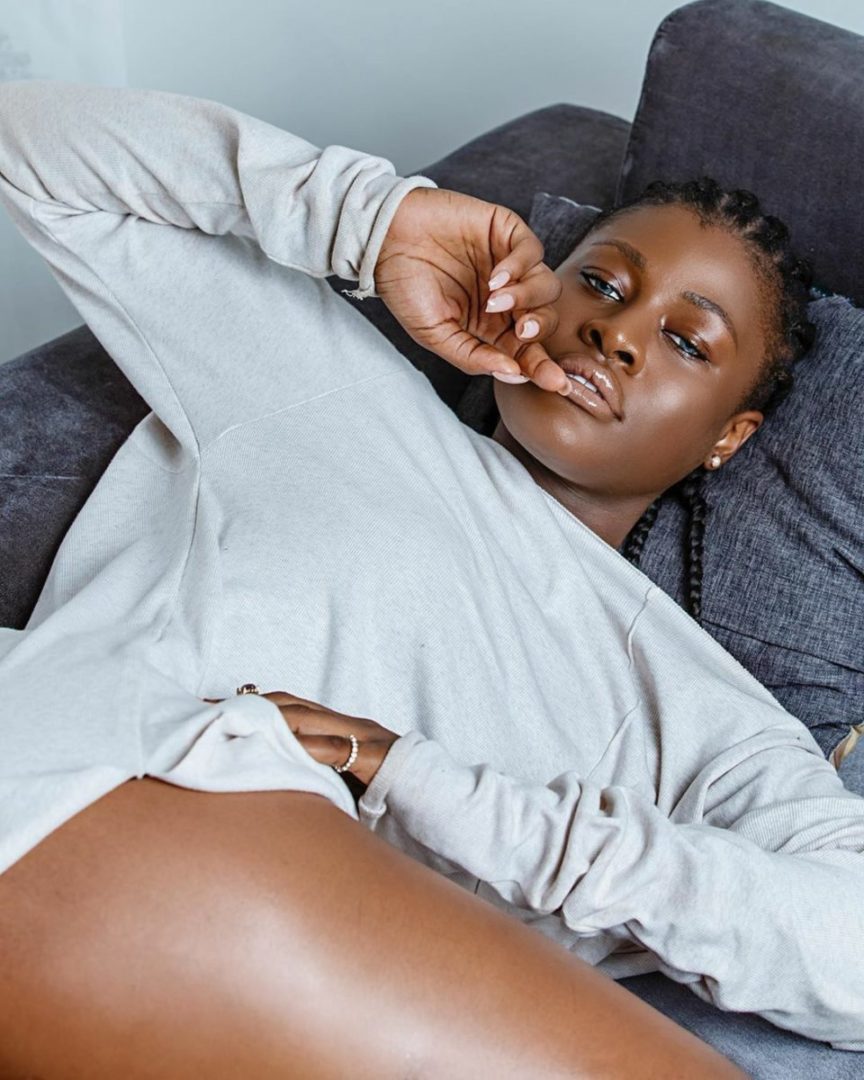 Miss Posha, a friend of the dead, confirmed her death and explained how she died as a result of the botched operation complications.

Alex Unusual, commenting on her death, claimed that anyone who undergoes surgery, unless it is due to a medical emergency, is undoubtedly insecure.

This could be interpreted as a dig at Khloe Abiri, Toke Makinwa, Tonto Dikeh, and other celebrities who have undergone plastic surgery to enhance their figures.

IN MY OPINION IF ITS NOT DUE TO A HEALTH CONDITION AND YOU WAKE UP THEN CHOOSE TO GO FOR COSMETIC SURGERY TO ADD BUM, TOUCH YOUR FACE OR ONE OF THOSE MUMU THINGS, YOU ARE AN INSECURE PERSON. I ALSO ADMIRE FOUR COURAGEOUSNESS AS THAT LIFE RISK TAKES A LOT OF IT BUT WHAT IF YOU HAD GONE THE ROUTE OF DETERMINATION AND DISCIPLINE, I BELIEVE THAT BODY IS ACHIEVABLE. MY FRIENDS ALREADY KNOW MY TAKE ON THIS. ITS YOUR BODY, DO WITH IT WHATEVER YOU PLEASE. WHEN I SEE PEOPLE LIKE THIS, I DO MY BEST TO BOOST THEIR SELF CONFIDENCE BECAUSE IF I DON’T, IT’S FROM ONE SURGERY TO ANOTHER AND THERE IS NO GUARANTEE OF PERFECTION OR SURVIVAL. GOING FOR SURGERY DOESN’T MAKE YOU A BAD PERSON BUT I KNOW YOU NEED HELP TO BUILD SELF LOVE AND THE PEOPLE AROUND YOU AREN’T HELPING. IT HURTS ME MORE WHEN THE SURVEY IS JUST TO HAVE THAT FIGURE 8 THAT MEANS PERFECTION TO YOU YOU AND THE SHALLOW MINDED INDIVIDUALS IN OUR SOCIETY”.