Home Entertainment Celebrities “Best in doing like Ashawo” – Ayra Starr fires back at a... 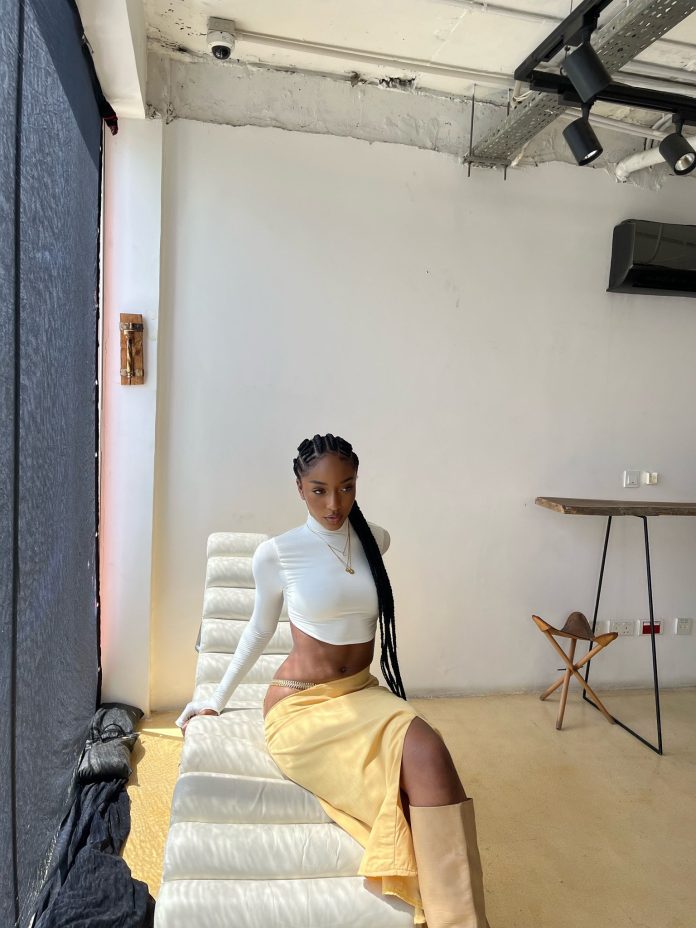 Ayra Starr, a singer, became involved in a Twitter argument with a user who referred to her as a prostitute. After the singer posted a brand-new image, the social media user commented. Starr replied, “Just like your mom, twins,” in response. Oyinkansola Sarah Aderibigbe, known professionally as Ayra Starr, is a Nigerian singer. Born in Cotonou, Benin, Ayra Starr began a fashion career at the age of 16 with Quove Model Management before deciding to pursue music. 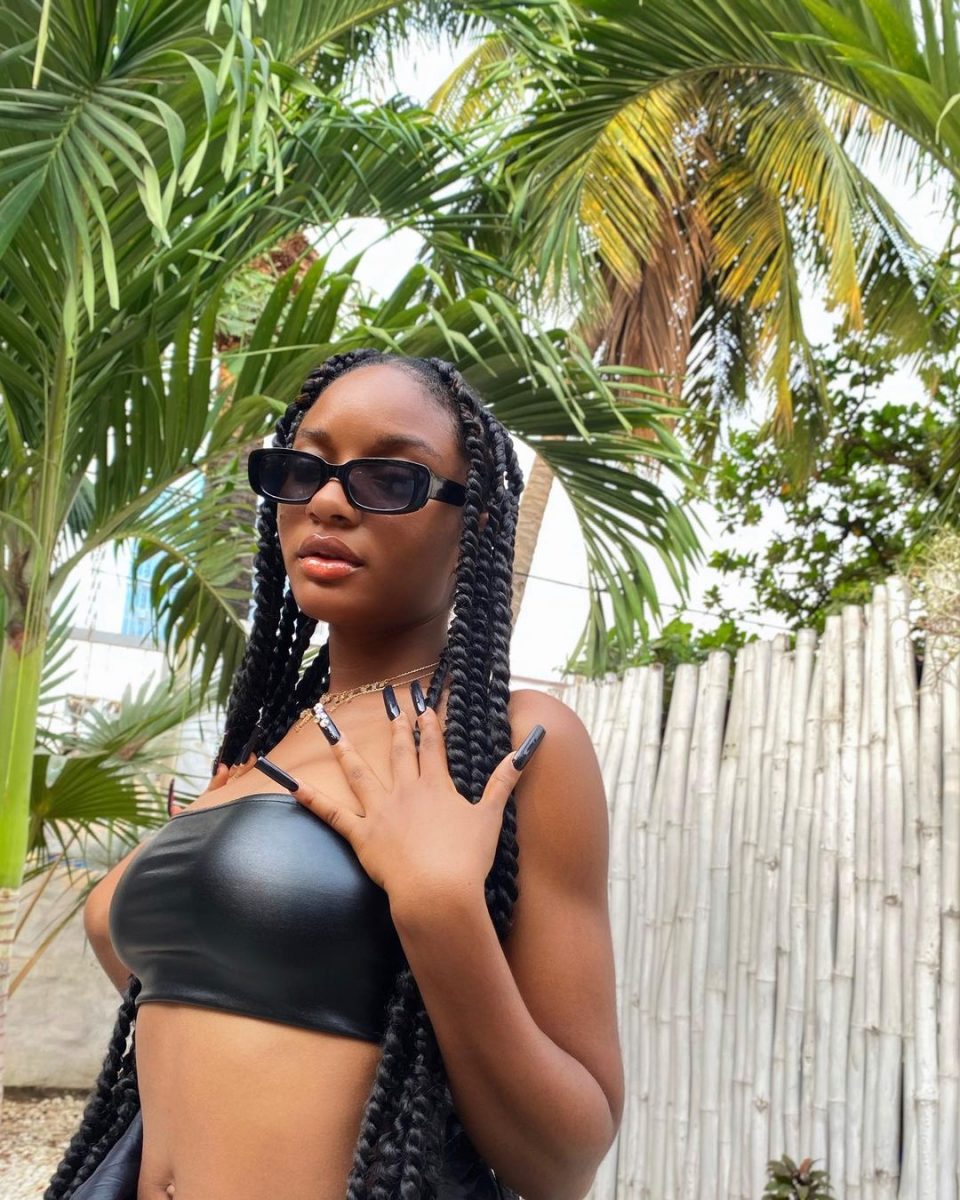 Her interest in singing stems primarily from her family, as she was raised in a music-loving household. She began writing songs with her brother when she was ten years old and sang in a high school choir. She earned a BA in international relations and political science from Les Cours Sonou University. Because of her age and appearance, she was frequently bullied by her classmates during her college years. Ayra Starr turned to music to cope with the feelings she was experiencing as a result of the taunting. “On my way to school, I’d listen to Nicki Minaj and imagine myself as the second Nicki Minaj.” Ayra Starr’s mother was always a strong supporter of her musical ambitions and encouraged her to pursue a career as a singer. CLICK HERE TO READ MORE ON AYRA STARR BIOGRAPHY AND NET WORTH. 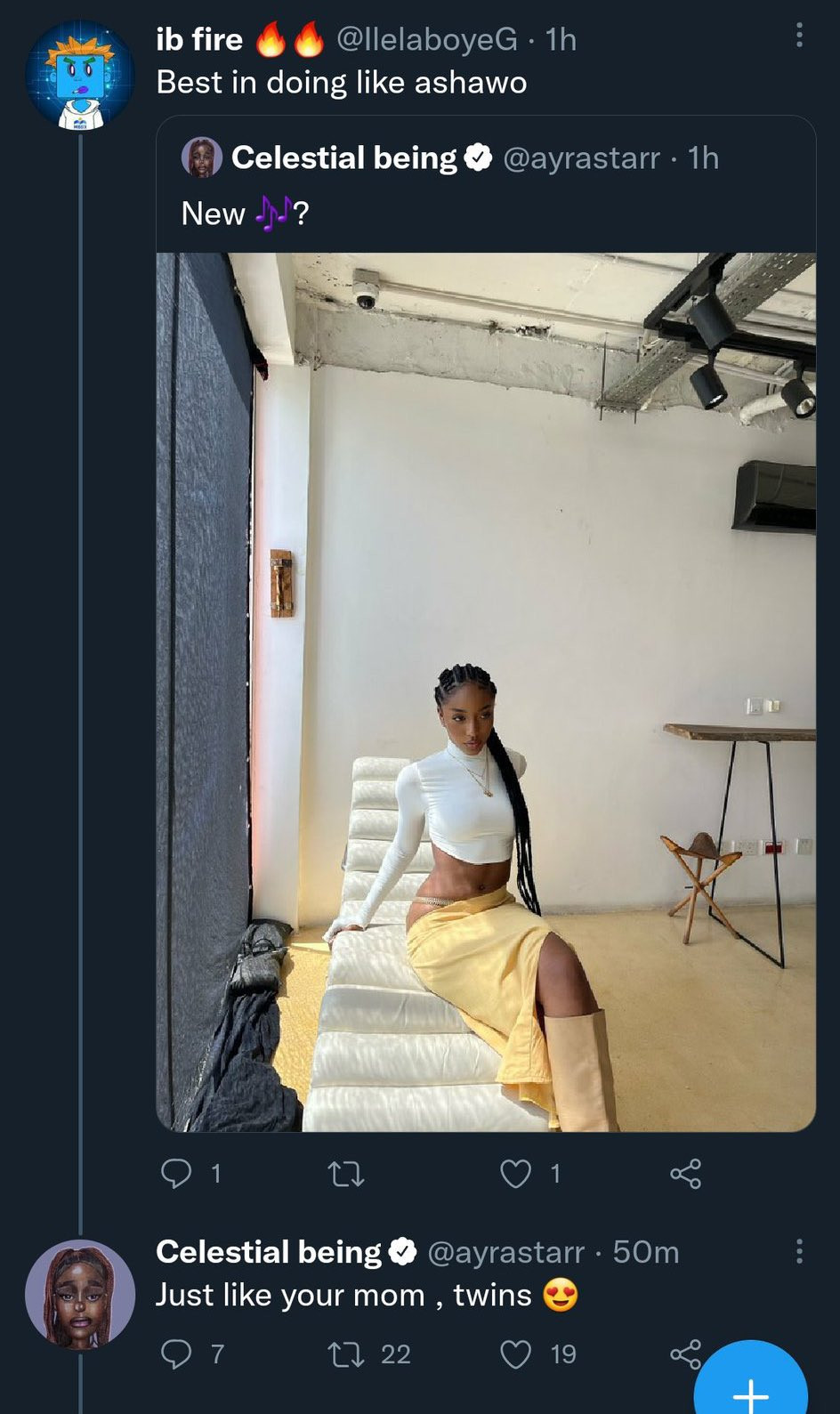