Home Entertainment Celebrities Caroline Danjuma dirty secret unfolds as she gets dragged over her failed... 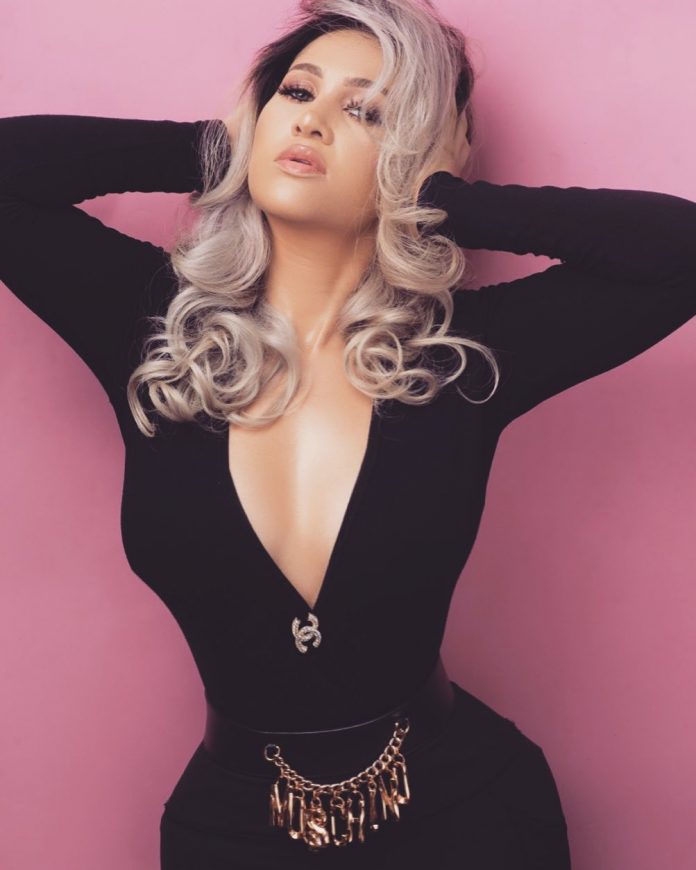 Actress Caroline Hutchins Danjuma has been criticized for her failed relationship with her ex, Lekan Gbadamosi, just hours after she announced her engagement.

Caroline Danjuma had pledged to end her relationship when circumstances between the two were heated.

Caroline admitted that she used to conceal herself because she was afraid of what people would say about her, but her spouse always stood by her.

Caroline yelled aloud, declaring her love and being taken. 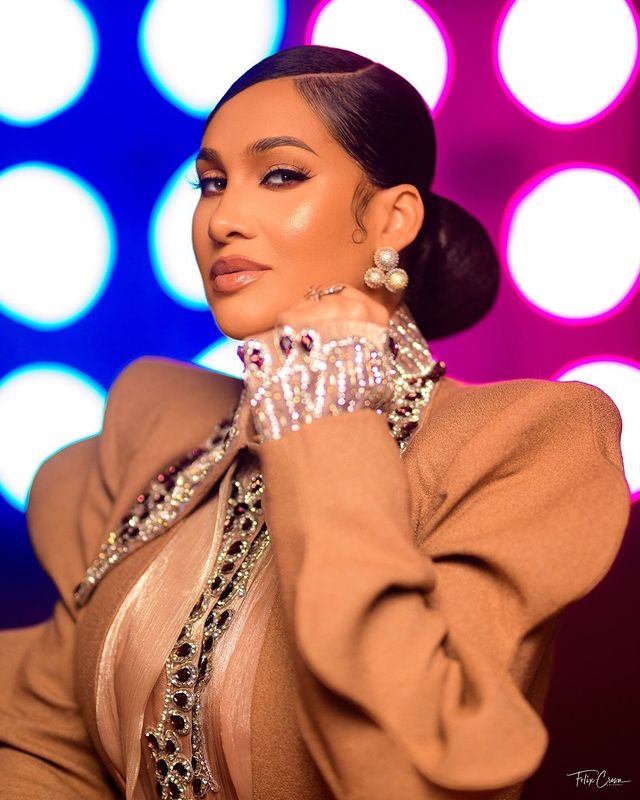 YOU SEE THIS RELATIONSHIP…. I DIE THERE… I USED TO BE SCARED OF WHAT PEOPLE WOULD SAY, I USED TO HIDE… LG HAS BEEN PATIENT WITH ME, HE TOLERATED ME AND LOVED ME UNCONDITIONALLY…NOW I WEAR MY RELATIONSHIP ON MY HEAD LIKE A CROWN. IT HAS ADDED SO MUCH VALUE TO ME. NOT HIDING NO MORE… YES I AM TAKEN AND I AM IN LOVE”.

As news of an engagement to another boo made rounds, Cutie Julls mocked her over her failed relationship to her ex.

Digging up the old post, Cutie Julls noted how it has been 4 years and 5 days since Aunty Caro made the lifetime vow to him.

“ONCE UPON A TIME… THIS MOMENT MARKS EXACTLY 4 YEARS, 5DAYS, 2HOURS WHEN AUNTY CARO MADE A COW TO WE ONLINE IN-LAWS ABOUT MR LEKAN GBADAMOSI. BUT UNKNOWN TO AUNTY CARO, BROTHER LEKAN WANTED FAMOUS KPEKUS FOR PUBLICITY. FAST FORWARD, BROTHER LEKAN SAID 2 TIMING WAS IN AUNTY CARO’S BLOOD SO LO AND BEHOLD, HE FOLLOWED QUITELY HE CAUGHT AM”.