Home News Court Orders The Re-arrest Of Mompha Hours After He Roared At The... 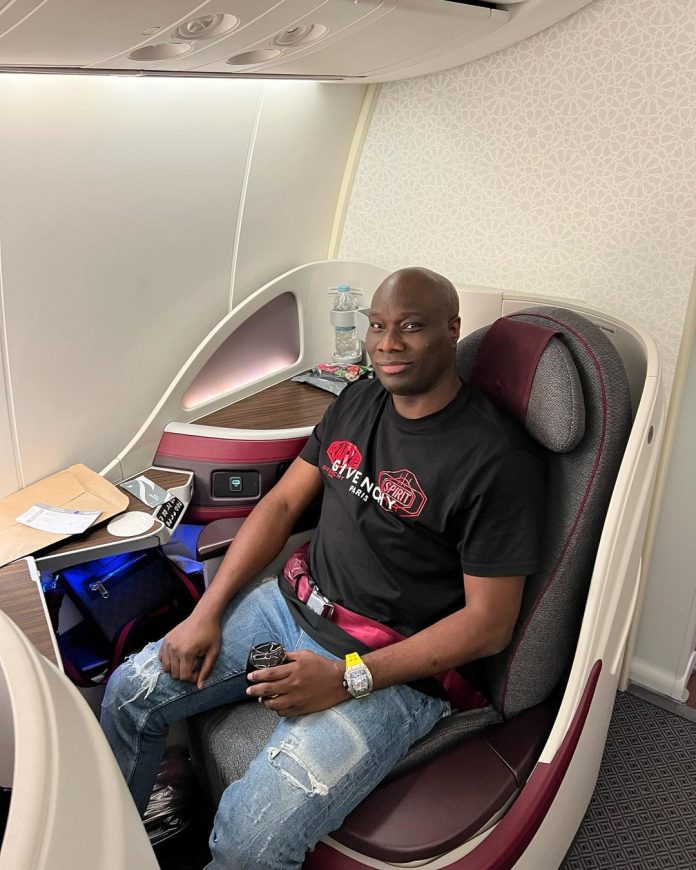 The Economic and Financial Crimes Commission (EFCC) is prosecuting Mompha on an 8-count charge of conspiracy and money laundering of over N6 billion.

He is being prosecuted alongside his company, Ismalob Global Investment Limited.

Mompha was arrested on January 10 by the EFCC but was arraigned and granted bail.

However, the defendant has failed to appear in court on two scheduled dates for his trial. At the last adjourned date, the defendant’s matter could not proceed due to his absence.

At the resumption of proceedings on Wednesday, the judge stood down the matter for a while, expecting the defendant’s arrival, yet Mompha failed to appear in court.

The EFCC lead counsel, Rotimi Oyedepo, asked the court for another stand down, but the judge returned the request. She asked, “Where is the defendant?”.

Addressing the court, Mr Oyedepo told the court that the development shocked him. He urged the court to allow the defence to speak to his client and put him on the speaker to confirm the position of things. The judge was dissatisfied with the excuse given by Mompha’s counsel.

The prosecution counsel, Mr Oyedepo, then urged the court to order Mompha’s arrest. “My Lord should issue a warrant of arrest on the production of the defendant before your lordship,”he said.