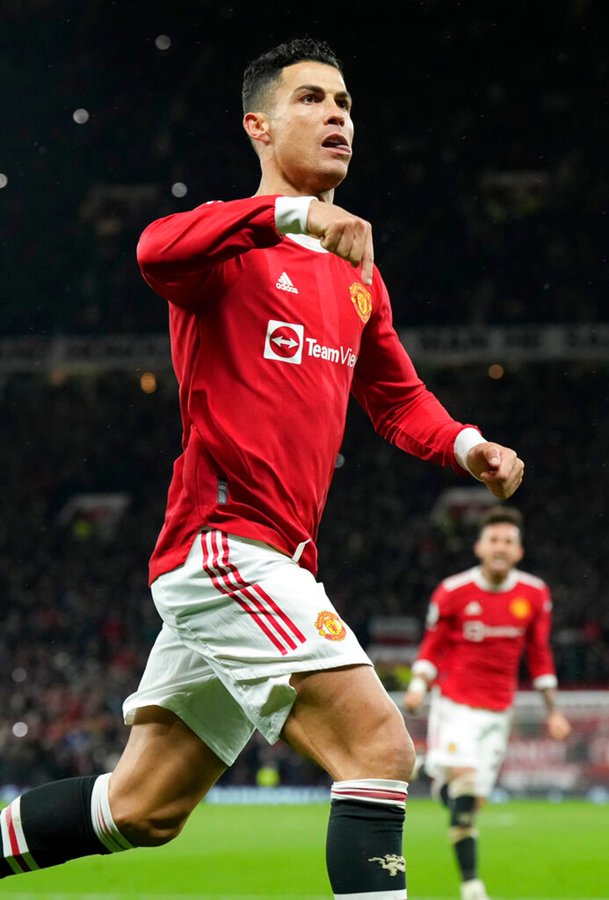 Cristiano Ronaldo has been named the Manchester United Sir Matt Busby Player of the Year for 2021/22.

The Portuguese forward enjoyed an impressive individual campaign following his return to Manchester last year, with his efforts formally recognised by United supporters.

Ronaldo, 37, scored 24 goals in 39 appearances for United across all competitions, including hat-tricks in back-to-back home matches against Tottenham and Norwich. 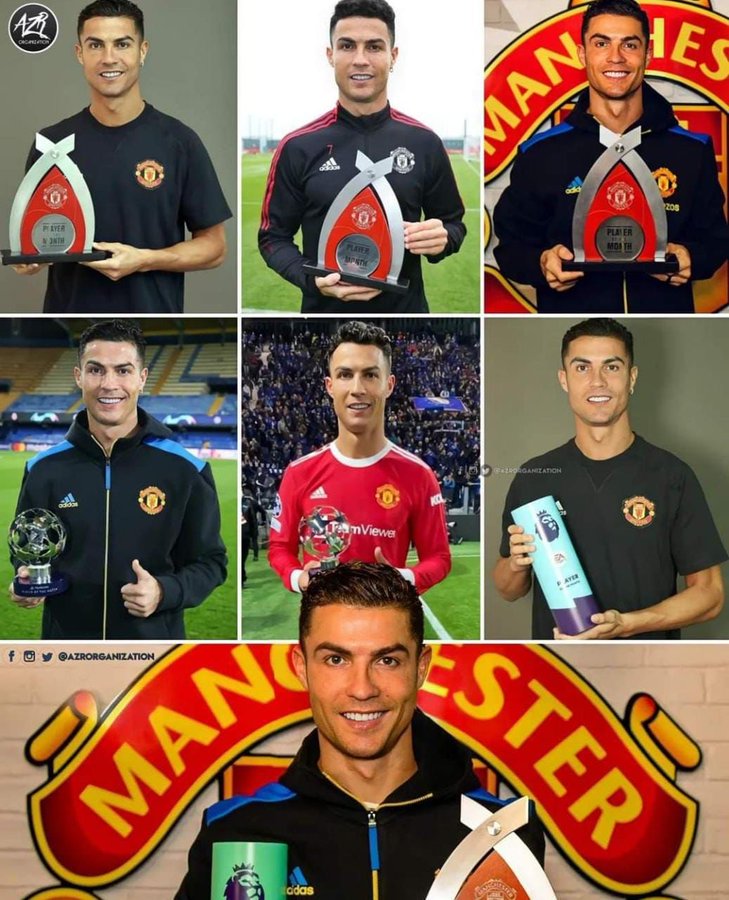 Ronaldo is now tied with goalkeeper David de Gea as the most successful player in the history of the accolade since it was first handed out to Brian McClair in 1988.

The 37-year-old fought off competition from both De Gea and Fred to claim the award after the club revealed a three-man shortlist earlier in the week. De Gea was second and Fred was third.

De Gea was named as United’s Players’ Player of the Year on Friday after an incredible campaign which saw him make vital stops in a number of key moments throughout the season.