Home Entertainment Celebrities Fans sends in words of prayer for Anita Joseph’s marriage after she... 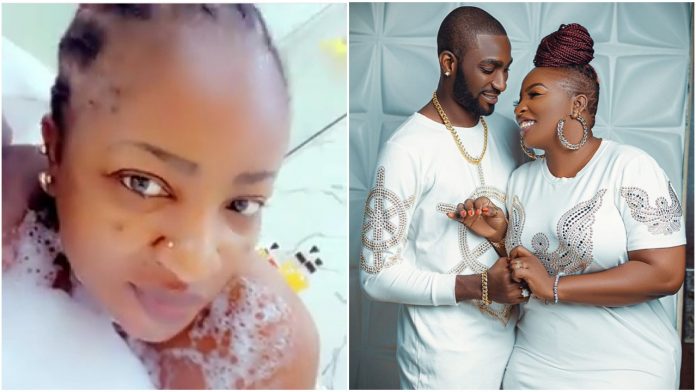 Anita Joseph, a star of Nollywood, recently caused a stir on social media when she addressed those who were hoping her marriage would end in divorce.

The actress posted several pretty pictures of herself on her official Instagram profile along with a critical caption.

Anita made a point of addressing those who have been hoping for her demise and said that they are not typical. 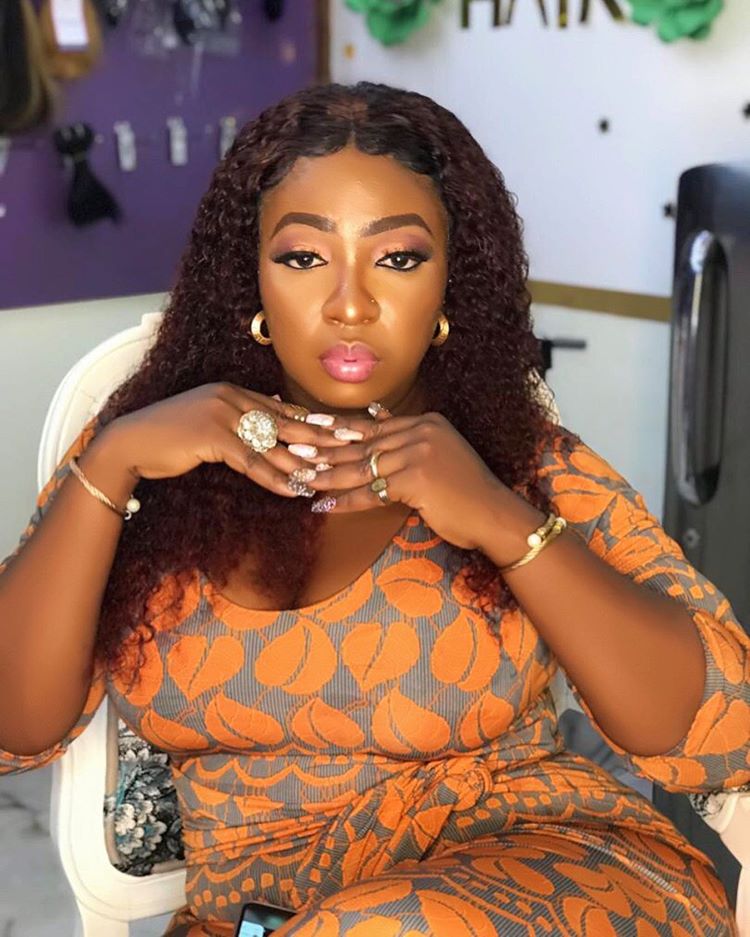 The actress didn’t stop there; she continued by predicting that others who were hoping for her marriage to fall apart will also do so.

The movie queen concluded her tirade by hurling harsh words against the third generation of her marriage’s detractors. Part of her caption reads:

“SOME ONE SAID ANITA E REMAIN YOU. WHILE YOUR WAITING FOR MY MARRIAGE TO FAIL YOU WILL FALL. I JUST PITY ALL THE FEMALES IN YOUR GENERATION BOTH NOW AND THE ONES TO COME, NA SO THEIR MARRIAGES GO DEY FAIL SELAH !! “THIS IS YOUR WISH FOR ME AND IT WILL TRANSFER UNTO YOUR 3RD G********NS AMEN ISEEE.”

After the actress shared her rant on social media, some fans sympathized with her and prayed for her marriage to last. Read some of their reactions below:

Joyce.madueke: “I wonder why they like to hear bad news about people tufiakwa. Nkea amosu.”

Nolabarbie32: “Amen and Amen. what is it with world pple sef. Wishing pple bad will it mk you feel good? The finger you point to someone the remaining will surely come back to you don’t you get it. Awon werey.”

Ogechukwuokoriefavour: “Your marriage will not fail.”

Agbor591: “Ur marriage will never fail.”