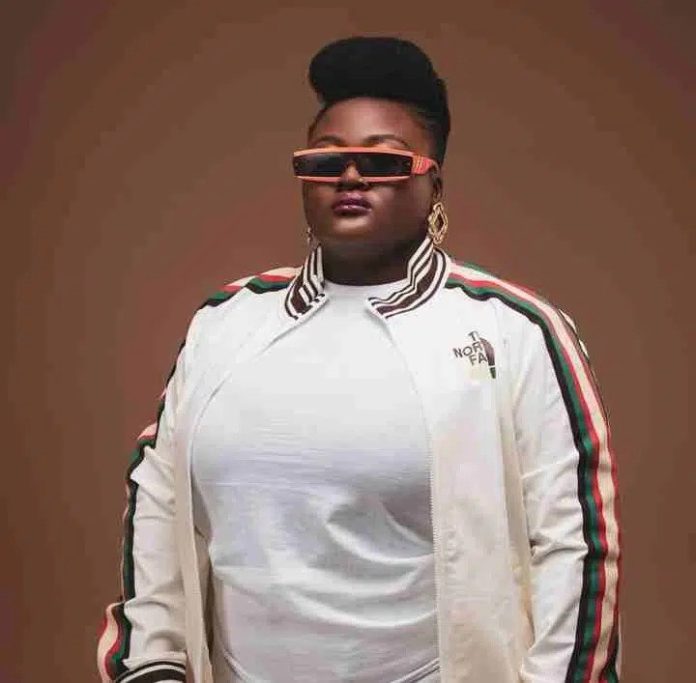 Lade, a rapidly rising singer-songwriter, has revealed the inspiration for her popular song “Adulthood Anthem.”

The skilled vocalist revealed that the hardships young people face just to get by served as her inspiration for the song in an interview with BBC Pidgin. She continued by saying that the song’s primary inspiration was “hustle.”

Lade also avowed that she doesn’t think her song would have gone viral as it did without the aid of Instagram and TikTok which gave it a massive boost.

She also spoke a bit about her childhood experiences. According to her, she grew up in a family where she was pampered and everything she desired was provided for her on a platter of gold.

Lade admitted that approaching adulthood and understanding that one has to cater for him or herself was a very tough one for her.

On her musical journey, the artiste revealed that she began making covers for songs in 2020. She disclosed that a cover she made for Simi’s ‘Duduke’ trended on social media back then and this made her boss pick interest in her.

Lade added that she has other mind-blowing jams.