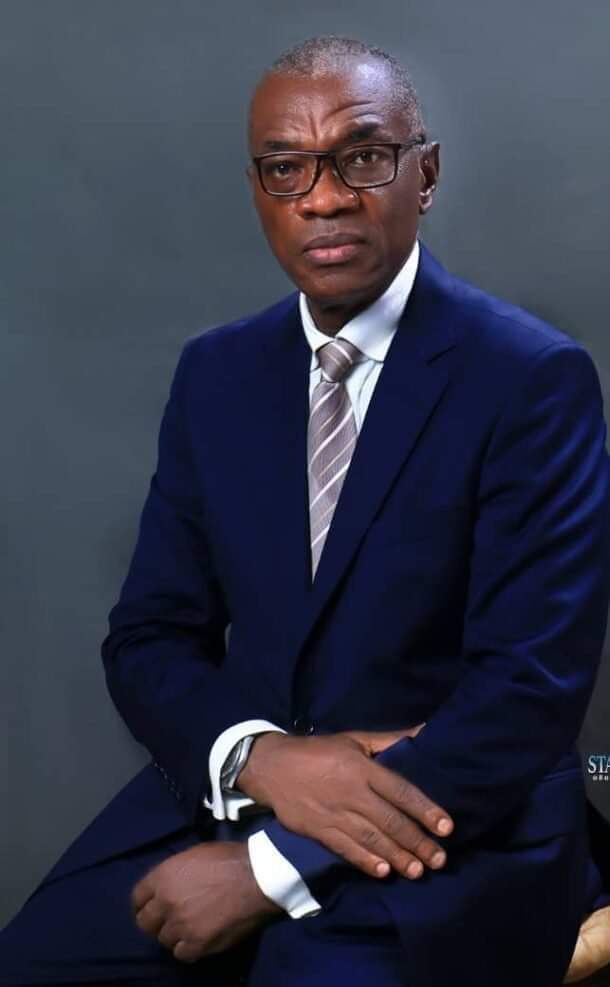 He was said to have been kidnapped on Saturday morning from the radio station after anchoring a programme.

Co-host, Harriet Ijeomah, made the announcement via her known Facebook page.

“This is to inform the members of the public and peace-loving people of Imo State that after the Program “THE FORUM” some unidentified armed men stormed the premises of Boss Radio, Owerri, and abducted my Co-Host of the forum, Prof. Jachimike Adiele to an undisclosed location.

“We cannot confirm his whereabouts or his present state. I was just lucky,” Ijeomah wrote.

Meanwhile, efforts to get the reaction of the Imo State Police Command were unsuccessful.

The Command’s spokesman, Mike Abattam could not be reached when contacted on telephone as his didn’t pick his calls.

CCTV Footage of him getting kidnapped is also viral on the internet.

Swipe to watch the CCTV footage below: