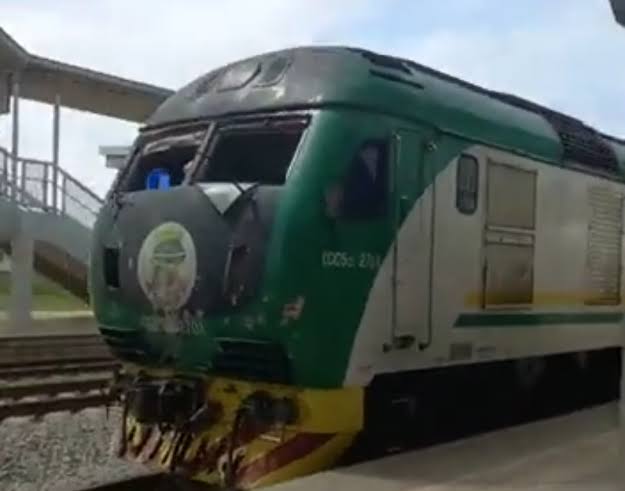 After intense negotiations between FG and the terrorists, the media consultant of Sheikh Ahmad Gumi, Malam Tukur Mamu has revealed that 11 kidnapped train passengers were released on Saturday by the terrorists.

He said the 11 victims that were released have been flown on the orders of President Buhari to Abuja for medical evaluation and treatment before the decision to reunite them with their grieving families.

According to him, some retired Army Generals and a renowned professor also assisted toward the release of the passengers.

Recall that dare-devil armed men atttacked the Abuja-Kaduna train on the night of Monday, March 28, 2022, killing about nine passengers and security men on the spot while kidnapping scores of others.

Mamu, who holds the traditional title of Dan Iya of Fika Emirate in his native Yobe State, is a popular journalist and publisher of Desert Herald newspapers in Kaduna.