Home News “I Am Happy About The Conduct, I Will Win Ekiti Election”, Ekiti... 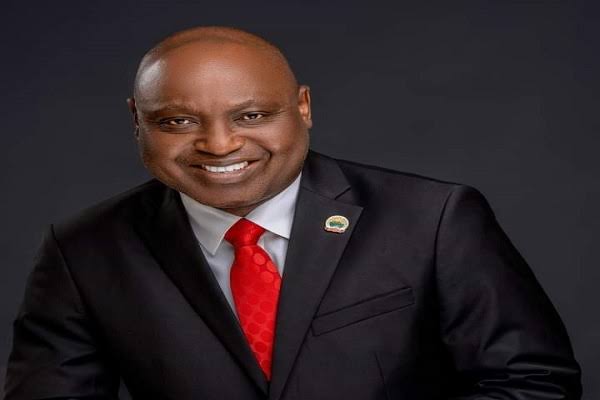 The Governorship candidate of the All Progressive Congress, APC, in Ekiti State, Mr Abiodun Abayomi Oyebanji, has expressed satisfaction with the conduct of the election in the state.

Oyebanji, popularly known as BAO, made this disclosure after casting his vote at polling unit 3, Ward 6 in Ikogosi local government area of the state. 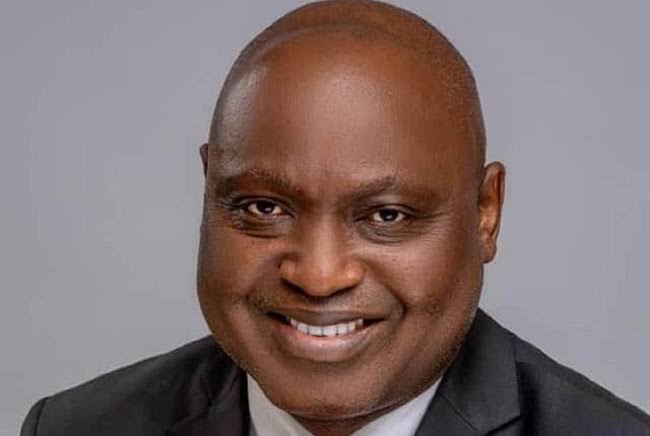 The former Secretary to the State Government said the exercise has been peaceful as voters turn out to exercise their franchise.

“I am happy with the report I am getting so far about the turnout and the seamless conduct of the exercise,” he said.

While expressing confidence in emerging victorious at the end of the exercise, he counselled the electorates to be mindful of their future. 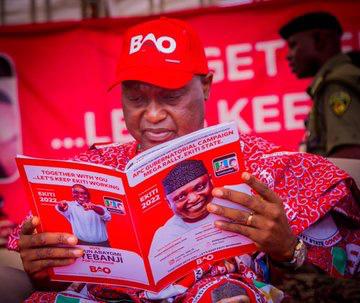 “They should know that their votes will determine what will happen to them in the next four years.

“So, they should put this in mind,” he said.

It was observed that the polling unit and others in the ward had a good turnout of people, including the aged and first-time voters.