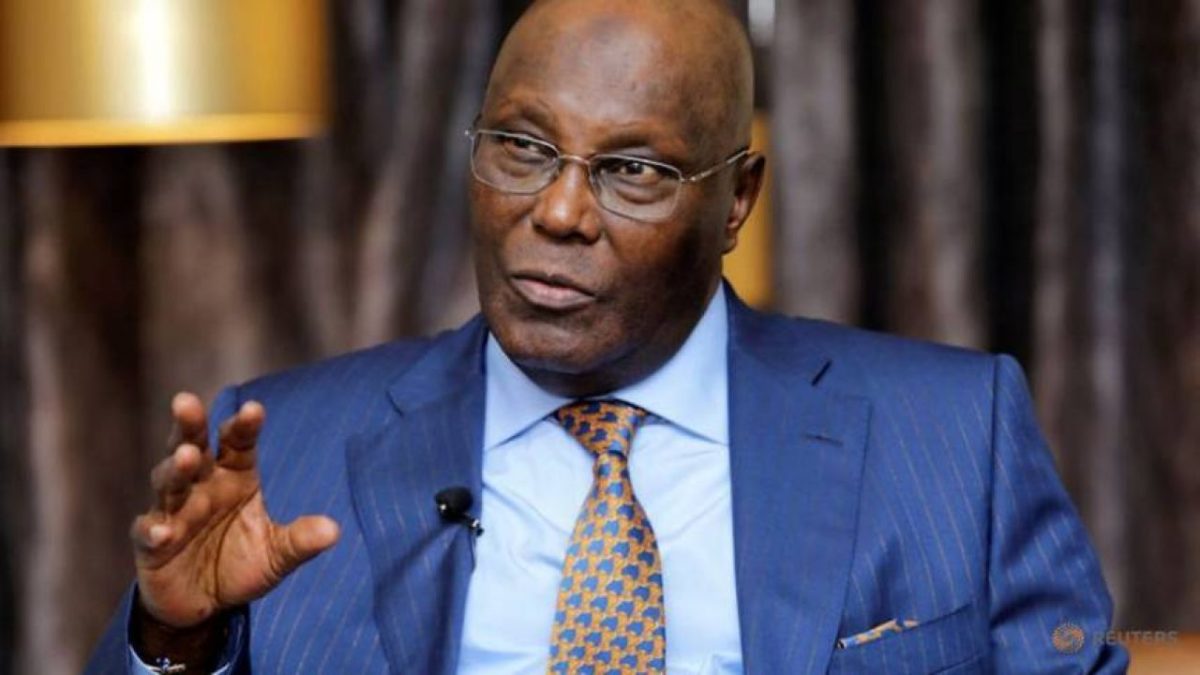 Atiku Abubakar, the People’s Democratic Party’s (PDP) Presidential candidate for the 2023 general elections, said on Sunday that he is confident of winning because of his running mate, Delta State Governor Ifeanyi Okowa.

In a newsletter titled ‘Okowa Is An Asset To You And I,’ Atiku, who rejected the PDP panel’s recommendation of Rivers State Governor Nyesom Wike as his running mate, explained that Okowa possessed all of the qualities he was looking for in a vice-presidential candidate if the party wins and that they shared the same personality.

HE SAID, “THE FIRST MOST IMPORTANT DECISION THAT ANY CANDIDATE FOR AN EXECUTIVE POSITION IN A DEMOCRACY MUST MAKE IS THE CHOICE OF A RUNNING MATE”. 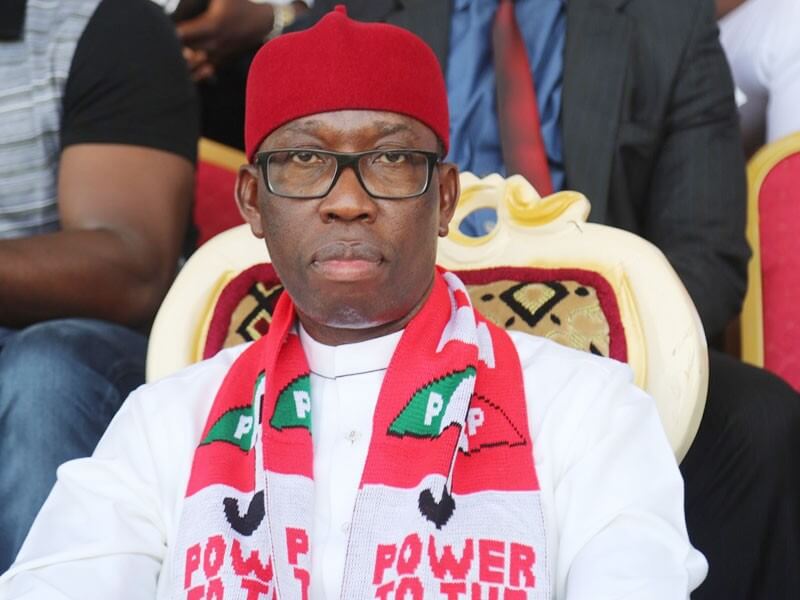 THE OFFICE OF THE PRESIDENT, IN PARTICULAR, REQUIRES THAT THE HOLDER OF THAT OFFICE MUST HAVE CLARITY OF THE MIND ON DECISION-MAKING.

THAT IS WHY IN COUNTRIES THAT HAVE ACQUIRED MORE EXPERIENCES IN DEMOCRATIC ACCULTURATION, THE CHOICE THAT A PRESIDENTIAL CANDIDATE MAKES ABOUT THEIR RUNNING MATES, AND HOW THEY MAKE THE DECISION, PROVIDES A WINDOW OF ASSESSING THEIR PREPAREDNESS FOR THE JOB THAT POTENTIALLY WAITS AHEAD OF THEM”.

“In meeting up with this expectation, and more importantly to ensure that I make a pick of a running mate that you shall be proud of, it became necessary for me to be introspective about my choice”.

“The Governor of Delta State, His Excellency Dr Ifeanyi Arthur Okowa and I share a lot of personality attributes in common.

“He is a fine gentleman, but tenacious. His experience as a Senator will come in handy in some of the legislative reforms that are urgently needed to reformat our governmental processes”.

“Ifeanyi and I are incurable optimists in the future of Nigeria and the promises it holds as one united, peaceful and prosperous country. Having him on the ticket brings a lot of assets to our campaign.

“In the months ahead to the general election, together with other great leaders of our party, the Peoples Democratic Party and, with your esteemed support, we shall work very hard to ensure convincing victory for our party”.