Home Entertainment “If you did nothing wrong why were your people contacting us to... 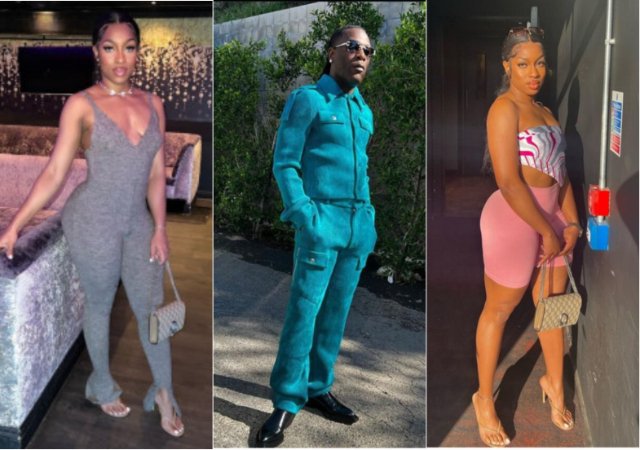 The situation between Burna Boy’s camp and the married lady who accused the singer of accosting her is becoming increasingly tense.

Another wrinkle in the narrative about the Cubana club shooting involving musician Burna Boy’s security and a clubgoer emerged just hours earlier.

Briella Neme, the married woman who Burna accosted, had broken her silence just hours before.

Burna Boy and his security have been accused of shooting two club attendees over a married woman on June 8. 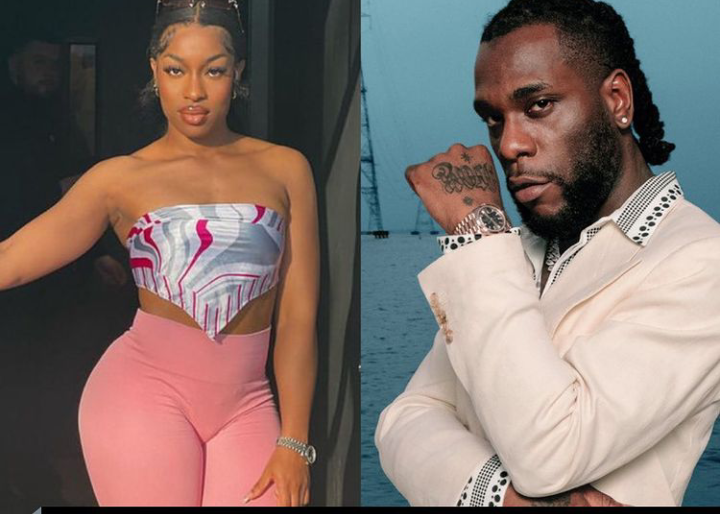 Briella wrote in a series of Instagram posts that she needed time to recover and comprehend the events that left her partner and her best friend’s spouse hospitalized. READ HERE.

An eyewitness had rubbished her truth.

Taking to Twitter, the eyewitness identified as King Kong claimed the woman had gone to take pictures with Burna Boy, which didn’t sit well with her husband.

Instead of him waiting for his wife to return, he went there violently to drag her out, and then he resisted confronting the singer.

Things escalated from there and Burna Boy decided to leave when the man attacked him and in defence, the policemen attached to the singer shot into the air.

Burna Boy laughed at the situation because it was funny to him how an ordinary picture-taking activity can turn messy. Read here

Shutting down his reports, Briella Neme has shared a video from the incident to prove herself.

She noted how her section at the club was very far from the singer.

Briella revealed that Burna Boy’s parents came to visit her parents to negotiate and calm the situation and to offer them money to silence the case.

“HOW CAN YOU LIE THROUGH YOUR TEETH LIKE THIS?”

“LOOK AT WHERE @BURNABOYGRAM WAS AT THE START OF THE VIDEO. THE VIP SECTION IN THE MIDDLE OF THE CLUB WITH TWO SECTIONS. WE WERE LITERALLY OPPOSITE EACH OTHER!

“NO ONE FROM OUR SECTION APPROACHED HIM.

“THIS IS ME CLEARLY IN MY SECTION WITH MY PARTNER WHO TOOK THIS VIDEO BTW.

WE WERE LITERALLY POPPING BOTTLES, SPENDING MONEY AND MINDING OUR BUSINESS. SO ALL THE STORIES TOLD BY @GOLDMYNETV ARE FABRICATED.

“THIS IS MY BEST FRIEND AND HER HUSBAND. EVERYONE KEEPS MAKING THIS ABOUT MONEY. MONEY IS NOT OUR PROBLEM. IF YOU DID NOTHING WRONG WHY WERE YOUR PEOPLE CONTACTING US TO OFFER IS HUSH MONEY? WHY DID YOUR PARENTS VISIT OUR PARENTS YESTERDAY?”.