Home Entertainment “It never happened, it will not happen” – Actor Jim Iyke opens... 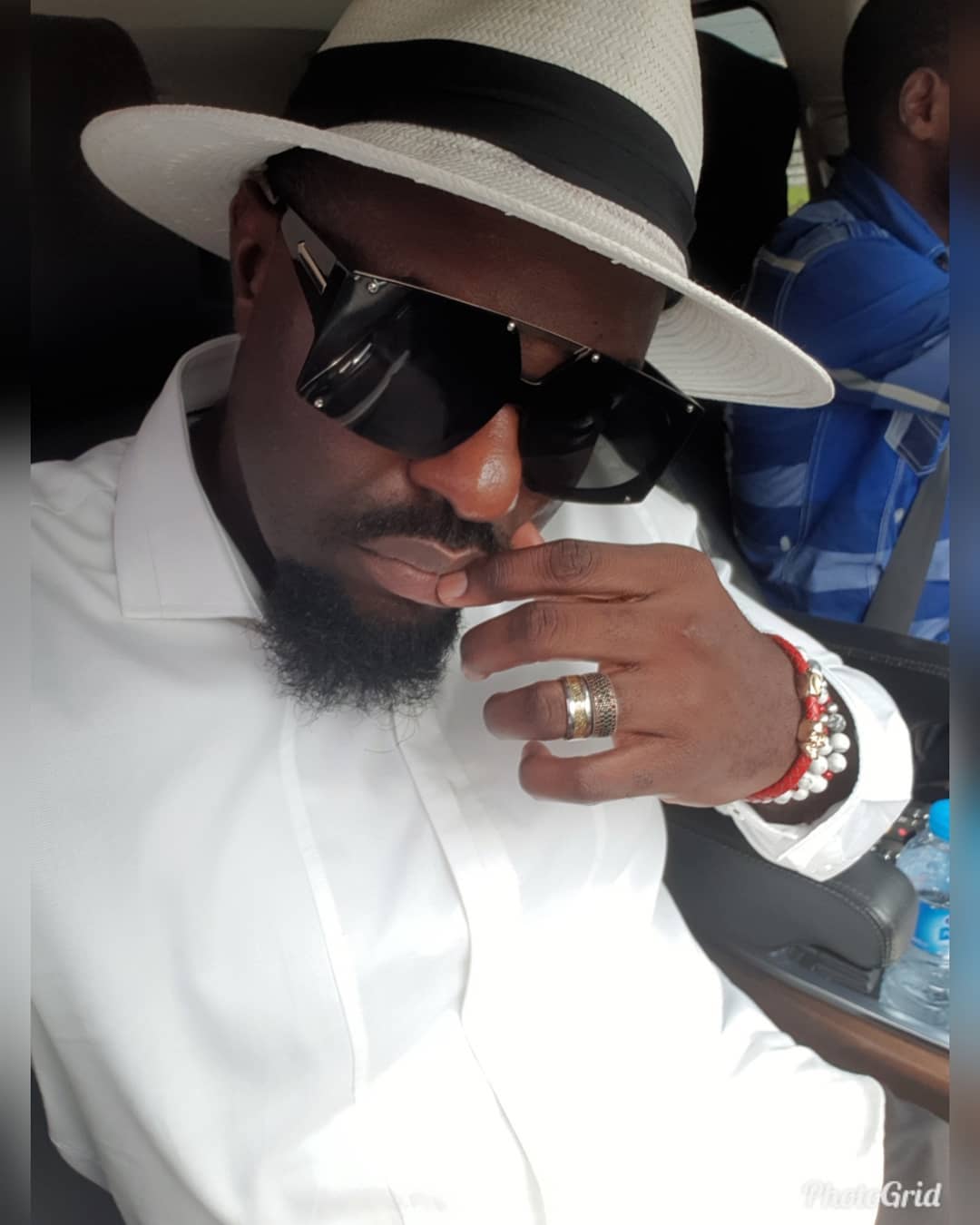 Jim Iyke, a well-known actor, has spoken out about his apparent conversion to Islam.

When it was claimed that the actor had abandoned his faith in favor of Islam, he made headlines.

While congratulating him, he said, “”I heard that the popular Nollywood actor Jim Iyke has revert to Islam. Alhamdulillah! Welcome to Islam, religion of peace. We welcome you wholeheartedly”.

Hours after the news went viral, Jim Iyke has taken to his Instagram to debunk the news.

Referring to the reports as a “aimless rumours”, Jim Iyke revealed that the pictures making the rounds of him in Muslim attire was from a movie he shot in Ghana. He affirmed that despite loving all religions, he would forever remain a Christian.

“I FELT IT IS NECESSARY TO ADDRESS THE ELEPHANT IN THE ROOM THAT HAS BEEN MAKING THE ROUNDS LATELY. USUALLY, I DON’T PAY ATTENTION TO THIS AIMLESS RUMOURS BECAUSE THEY AREN’T MY CUP OF TEA BUT CERTAIN LINES SHOULDN’T BE CROSSED. I MADE A MOVIE IN GHANA CALLED ” ZANKU BOYS” WHICH WOULD BE OUT IN JULY. THE MOVIE IS ABOUT RELIGIOUS FANATICS, SOMEONE TOOK THE PICTURES AND IT ENDED UP WITH RANDOM BLOGGERS WHO SAID I HAVE CONVERTED. I RESPECT ALL RELIGION BUT I HAVE NO INTENTION TO CONVERT MY FAITH”.