Home Entertainment Celebrities “I went to hustle to take care of the kids”- Itele’s second... 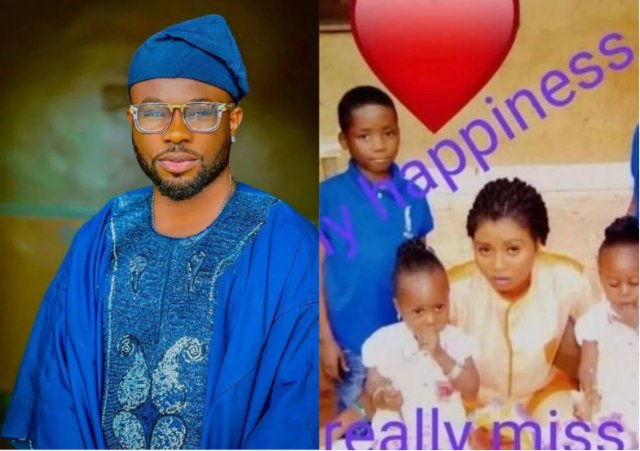 Nollywood actor Ibrahim Yekini, also known as Itele, has come under fire from some of his fans after his second wife and mother of four complained about his treatment of her on social media.

Itele was in the headlines on Wednesday, June 29, but for the wrong reasons—he had abandoned his children.

The actor who was exposed a few days ago for having an affair with actress Debankee was accused of neglecting their children by his purported second wife.

The second wife contacted Gistlover’s blog and leaked information about the actor there.

She said that due of unpaid school payments, the kids had been at home since last week.

The wife admitted that in order to prevent them from wandering the streets, she had to lock them inside the house before leaving. 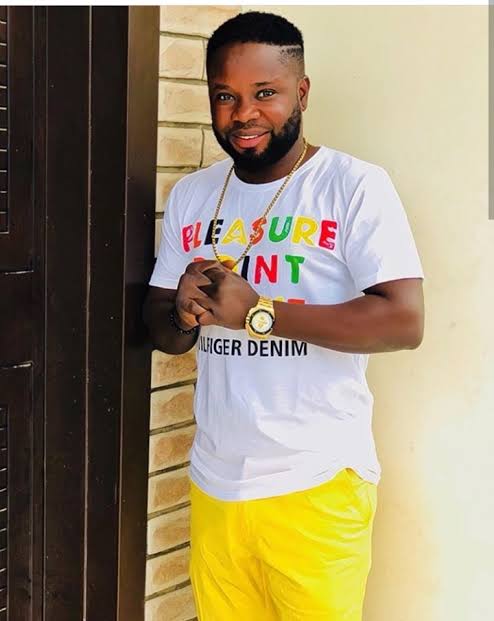 The actor refuted her claims, nonetheless, by providing evidence of his calls to his putative wife to show that he has been supporting her and their children.

She acknowledged that they had been receiving between 50,000 and 70,000 a month from Itele to take care of the kids based on their conversation.
She wasn’t aware that Itele was recording their chat, which was a fast one on her part.

Itele made the startling admission that he had only fathered one of the four children in order to prove his innocence. He said that both the twins and his putative wife were prostitutes.

Itele’s second wife explained how she had been hiding things from him for months because he was the father of her children and she wanted to preserve his profession in a video posted on anonymous blogger Gistlover’s website.

She acknowledged that she had been raising the children alone and had paid for their first son’s secondary school.

She maintained that Saheed, Quadri, and the twins belonged to Itele, and he tricked her into saying that the children weren’t his, to which she complied.

She stated that she had never been a prostitute and that the only reason she had traveled was to find employment for her children.

Following her interview, many storm the comment section to drag him.

olawunmi75 : I feel her pain

ebonybeauty : Na between Itele and God now since did woman don involve the Quran. But some women sha….after all he did to her….she’s still covering up for him. Na wa o

auntyabegbeblackgold_aremu : Itele icon you no try at all