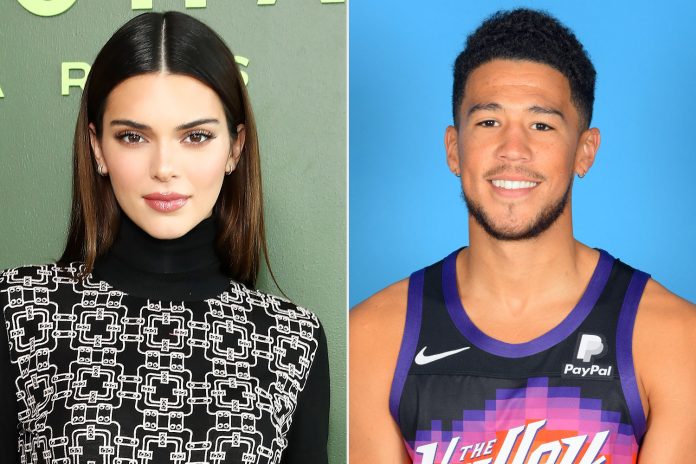 After dating for two years, NBA player Devin Booker and supermodel Kendall Jenner are apparently no longer together.

According to a source, the “Kardashians” actress believed she and the NBA player were travelling down “separate paths.” The insider continued, saying that although the two “have discussed their future, they are not on the same page.”

Another source confirmed the split to E! News, which reported they’ve been broken up for about a week and a half. 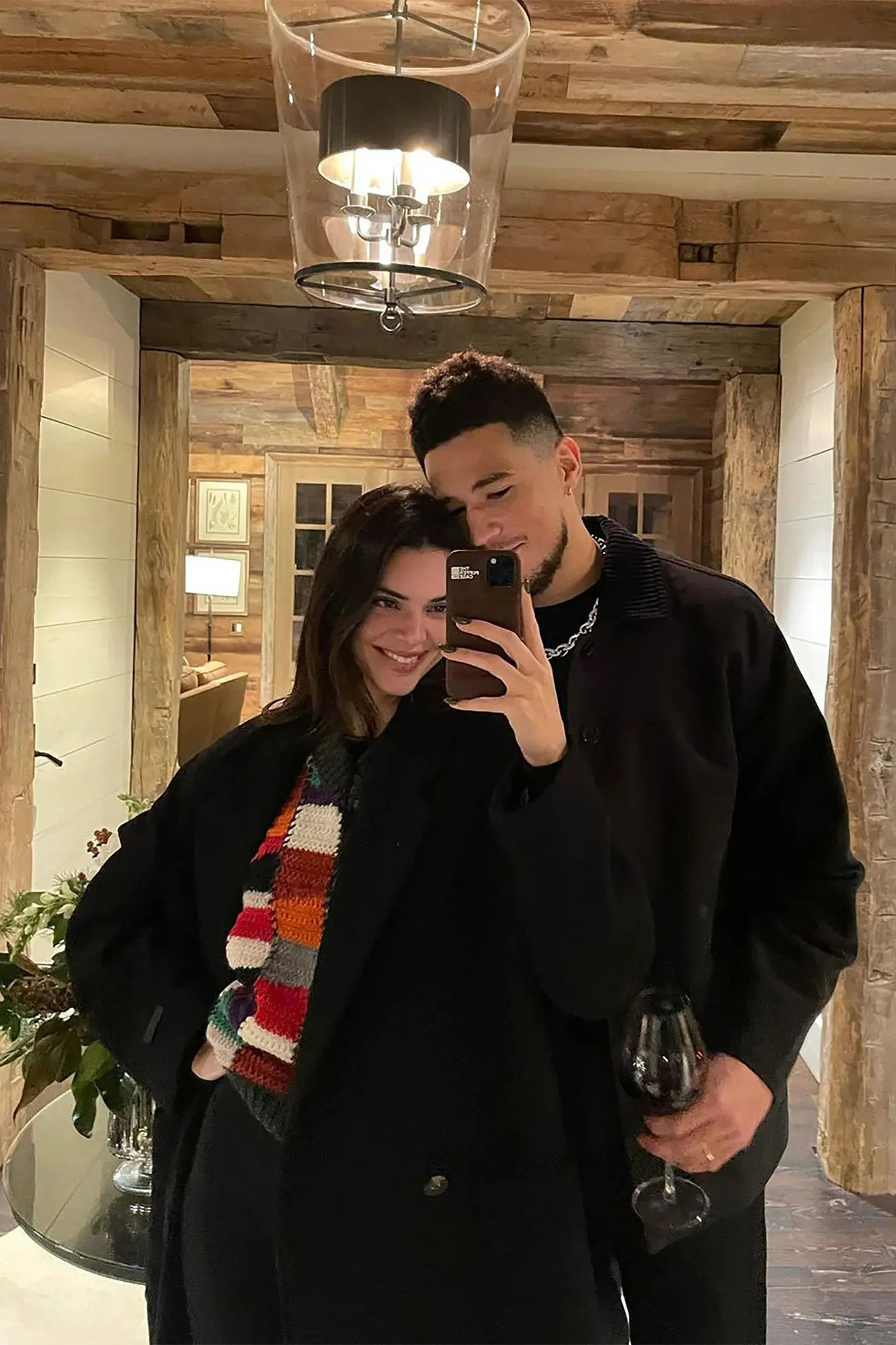 The source told E! that the pair had a “really nice time” together at Kourtney Kardashian’s wedding, but “once they got back, they started to feel like they weren’t aligned and realized they have very different lifestyles.”

Both outlets also reported that the couple could give their romance another shot. As at Wednesday, June 22, they still follow each other on social media. 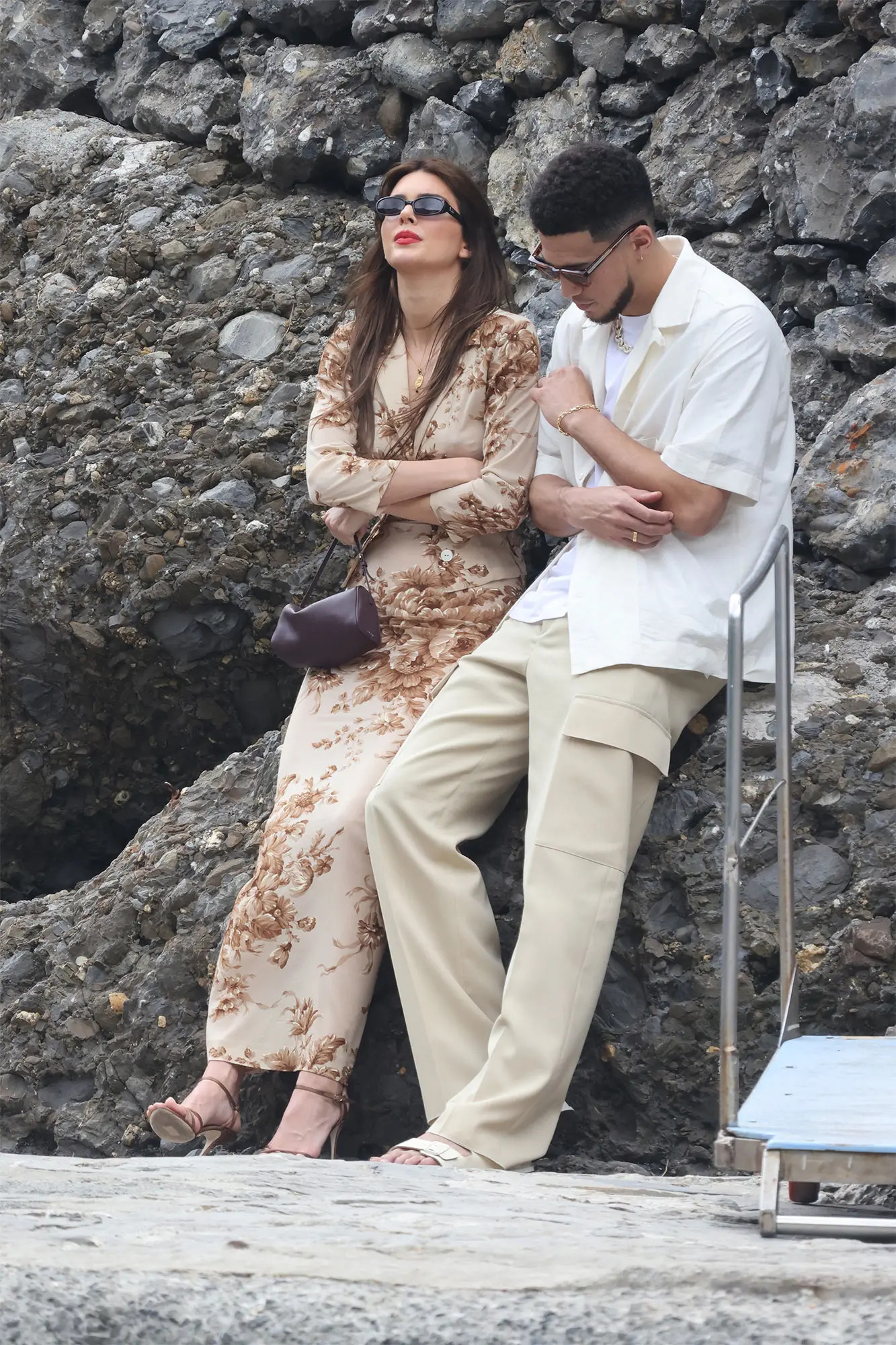 Jenner, 26, and Booker, 25, began dating in 2020, but their relationship was kept under wraps for a while. They finally went public on Valentine’s Day 2021 when Jenner posted a photo of her and Booker cuddling on Instagram.

That same month, the model was spotted supporting the Phoenix Suns player at one of his games. She then posed with a shirt of his team on her Instagram.