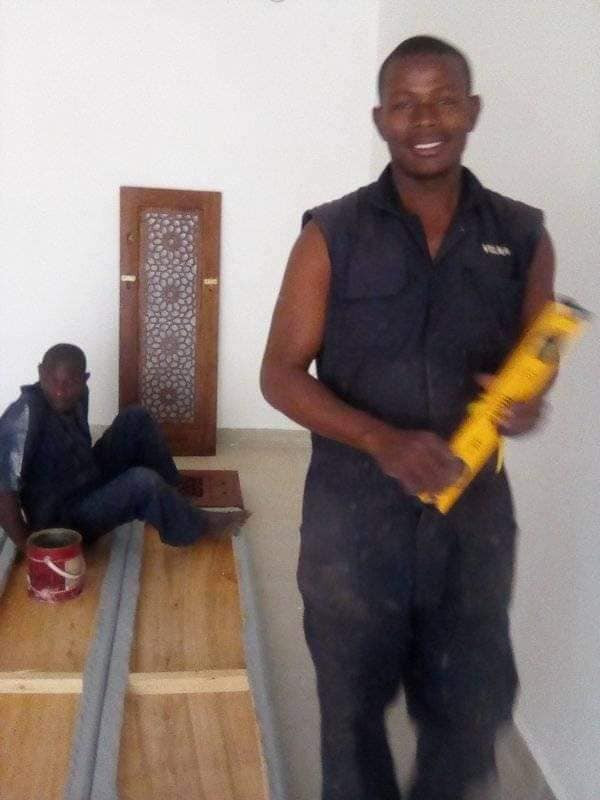 A 35-Year-Old Man is believed to have poisoned his three children, causing the deaths of two, before committing suicide in Malandi village, Kwale County, Kenya.

Ali Mwazuma Rashid, a carpenter, is said to have returned home on Sunday, June 12, after visiting his in-laws and cooked for the children aged five, eight and 10.

Police say preliminary investigations revealed the man was not on good terms with his wife, who was away from home on the day of the incident. 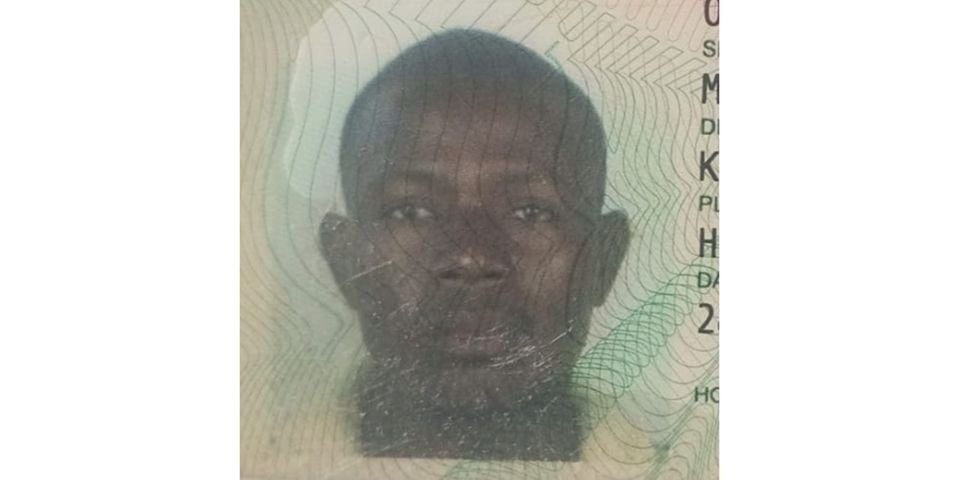 When the children fed on the poisoned meal, Rashid stepped out of the house but later returned, according to Kinango police boss Fred Ombaka.

Mr Ombaka said the 10-year-old girl found her father’s body dangling from the roof and started screaming, drawing the attention of the neighbours.

“We found that the deceased had poisoned his children and hanged himself using a sisal rope. They were all still alive at the moment the neighbours arrived and they were all rushed to Kinago Sub-county Hospital.

“Unfortunately, the man and two children died. The 10-year-old girl is still being treated at the hospital,” said Mr Ombaka.

Police said they found a note at the scene of the incident that cited differences with the man’s in-laws.

“His wife was not home and she only found out about the deaths from the public,” said Mr Ombaka.

The officer said investigations were ongoing to establish the root cause of the incident.

“We have been engaging the in-laws to know what transpired that led to the deceased to commit the inhuman act,” he said.

The bodies are awaiting an autopsy at Kinago Sub-county Hospital mortuary.

“We understand that people are going through difficult times but suicide is not a solution,” Mr Ombaka said.