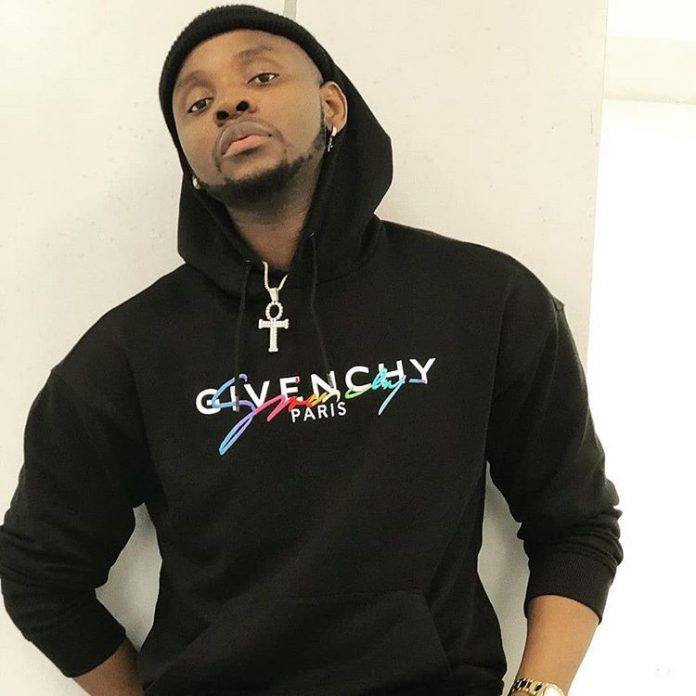 Award winning singer, Kizz Daniel has tendered an apology to Tanzanians over his recent action in their country.

The singer who is currently in Tanzania for a tour had given a poor reception to a die hard female fan who had waited for him at the airport.

The lady had given the singer a bouquet of flowers which he rejected.

However, his bodyguard took to the flowers and kept it for the singers.

This left many Tanzanians displeased as they lashed out at him.

During a press conference, Kizz Daniel apologised for his action.

He took the blame for his bodyguard’s action.

According to him, he had reached out to the lady privately and apologised to her.

He said, “Honestly I reached out to her and I apologised to her on my bodyguard’s behalf”.