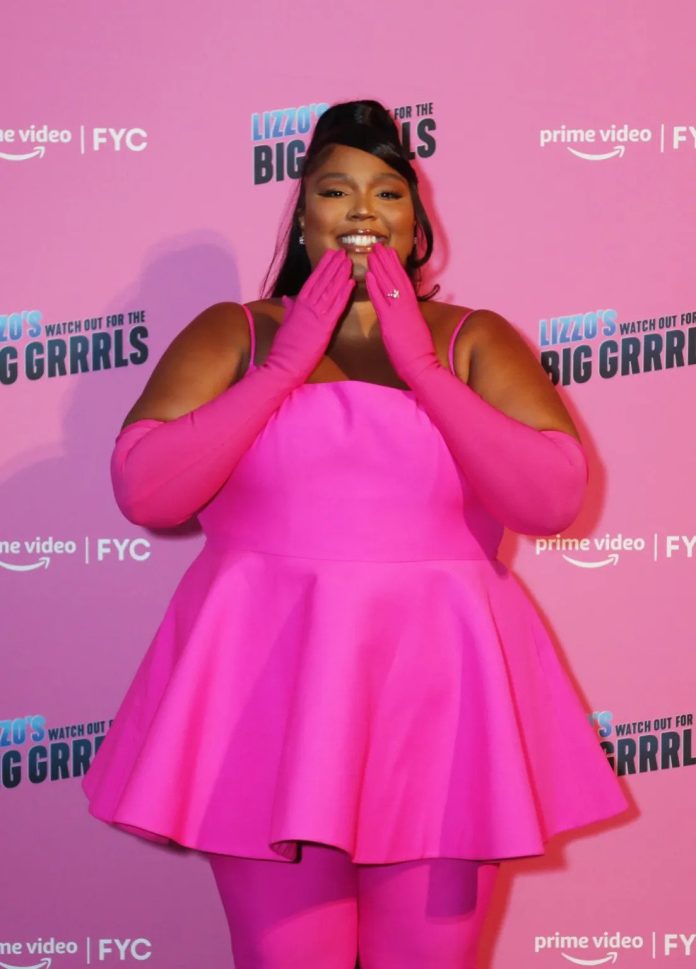 American Lizzo has had it with insecure males who use her name to disparage other women.

“I’m attractive, rich, and get flawless d**k,” she responds, slamming males who use her name as an insult to other women.

Ever since Lizzo attained mainstream success in 2019 — with the release of her third studio album, ‘Cuz I Love You‘ — she’s hit numerous pinnacles, but just as many obstacles with trolls and critics talking about her appearance — specifically her voluptuous bawdy!

Despite trolls coming and going, one thing that has always remained the same is the three-time Grammy Award-winning artist’s steadfast and undying love for herself and other women in the plus size community. 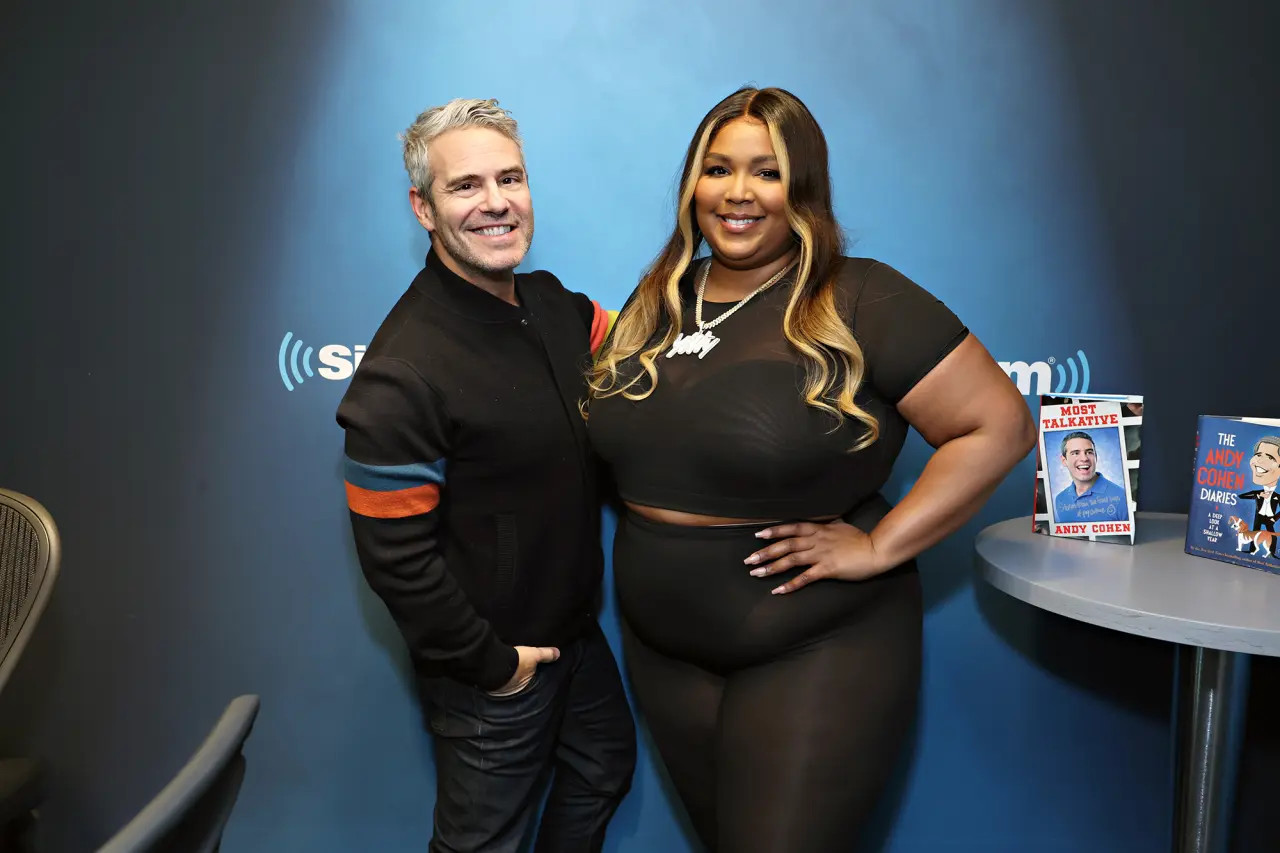 We have all bore witness to this. Specifically, with her many viral videos and photos of her showing off her assets God and her mama blessed her with.

As of late, Lizzo has even created and launched her own plus-size shapewear wear line called Yitty. The  lists its motto that reads, “Embrace Your Natural Curves with Yitty Shapewear by Lizzo.”

Having had enough of men using her name to insult women, Lizzo recently took to her Twitter to slam the men with insecurities, reminding them that their insults have no foundation, because she’s what? “100 percent that b**ch!”

The “Truth Hurts” singer/rapper said, “Dudes be ugly w no b***hes talking bout “oK LiZzO” as an insult in girls comments… I’m beautiful rich & get immaculate d**k… ISSA COMPLIMENT 💁🏾‍♀️  If u can’t make it past the cheeks ✨just say that✨”

The singer and rapper went on to post more tweets with photos of her ‘Lizzo’s Watch Out For the Big Grrrls’ screening in Los Angeles. She captioned the post, “OKAY LIZZO💅🏾”

Lizzo Speaks Out Against Fat Shamers

Previously, Lizzo spoke out against “unfair offensive comments she’s seen. After releasing her single “Rumors,” featuring Cardi B, Lizzo revealed she received several hurtful comments. So she uploaded an emotional clip on Instagram, opening up about everything.

She ten went on Good Morning America and further explained her views on being fat shamed. She said:

“I don’t mind critiques about me, my music. I don’t even mind the fat comments, you know. I just feel like it’s unfair sometimes, the treatment that people like me receive.

People are like, ‘Don’t let ’em see you with your head down.’ My head is always up. Even when I’m upset and even when I’m crying, my head is up. But I know it’s my job as an artist to reflect at times, and this should not fly. This shouldn’t be okay.

God doesn’t give me anything I cannot handle, and God also gave me the gift to be fearless in my vulnerability, to help inspire people. I don’t ever mean to alarm someone. People just need to know I’ve got this.

After releasing her emotional video, Lizzo went on to receive support from rappers Offset, The Game and Remy Ma.

“You can’t see my cooch!e, I never thought I’d be this girl” – Lizzo reveals she has a ‘cooch!e’ piercing