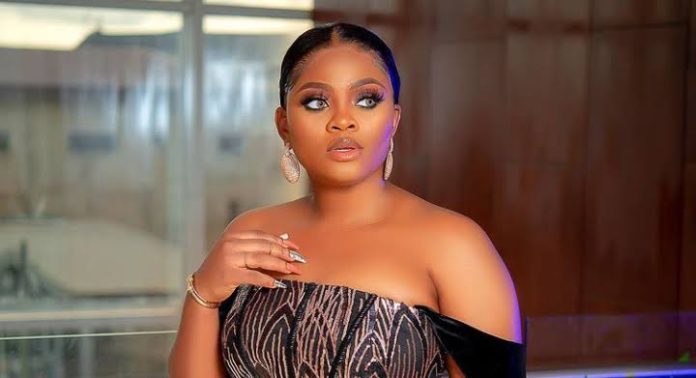 Big Brother Nigeria 6 “Shine Ya Eyes” housemate, Tega Dominic, has opened up on her marriage and perceived romantic relationship between her and fellow housemate, Boma.

The duo received condemnation from Nigerians and sent tongues wagging on social media when they became romantically entangled despite Tega’s status as a married woman.

However, on the 10th day of the reunion show which aired on Thursday night, she said she was separated before the show and only gave her status as married because it was a game.

The mother of one further told the show host, Ebuka Obi-Uchendu that she has been separated from her husband since 2020.

Tega added that claiming she was married on the show was her strategy as she defended the romantic affair she had with Boma Akpore during the show. 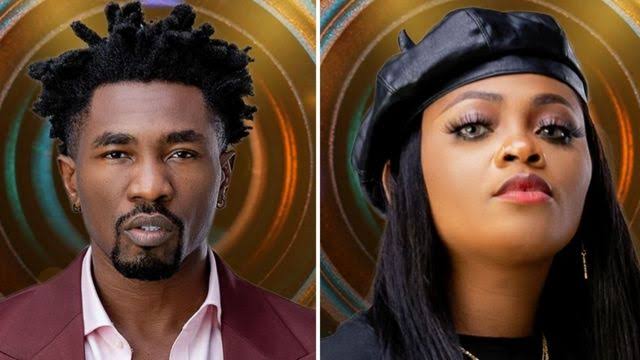 She went on to say she decided to claim she was a married woman while they were introducing themselves in the house because that was her strategy for winning the game.

According to her, as the show progressed she came to realise that it was not a good decision.

Tega added, “During our conversations and introductions, I just said well I’m married and I have a kid. That was supposed to be a strategy.

“Getting deep into the show, I then discovered that this was doing something great in a bad way to me.”

She also denied having a romantic or sexual relationship with Boma while in the house, saying it was meant to create fun for the BBNaija fans.

“To me, everything that was going on between me and Boma was all a cruise.”

The man at the centre of the romance saga, Boma corroborated her story saying Tega told him her union ended before coming to the house.

He also said they were not involved in sexual acts as insinuated by people, even though he knew he was dealing with a single woman all along.