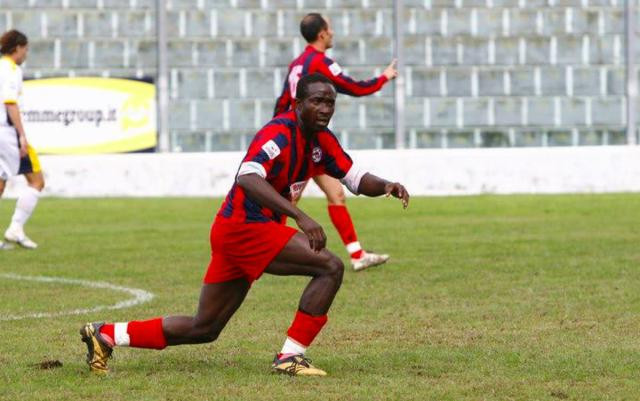 Nigerian footballer and former Torino striker, Akeem Omolade, 39, was found dead in his car in Italy just days after complaining of pain in his legs.

Emergency services found him unresponsive in a Peugeot in Sicily’s capital Palermo on Monday, June 13. 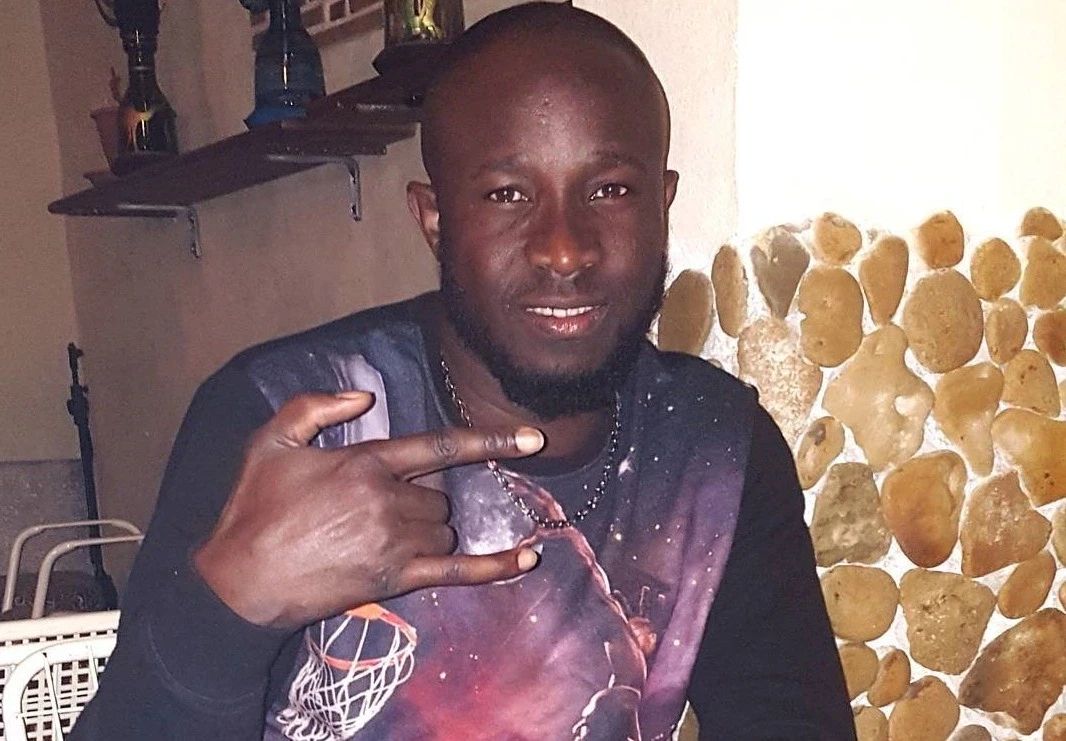 The Nigerian represented the Maroons in Serie A, Italy’s top flight, between 2001-2003, making five appearances in total.

Omolade also represented 11 other clubs in the country, including Treviso, Novara, and Reggiana before his retirement in 2017.

Torino said in a statement: ‘President Urbano Cairo and all of Torino Football Club sincerely share in the Omolade family’s grief at the passing of our former player Akeem Omolade.

‘Signed from Treviso, he first played in our youth side and then for the first team, making his Serie A debut against Inter Milan on February 2, 2003.

‘The entire Torino family sends its deepest sympathies to his loved ones, his parents, and his many friends.’

‘Omolade spoke out against racism after being targeted by a group of the club’s ‘ultras’.