Home News Politics Nigerians are not ready for Peter Obi to be president in 2023,... 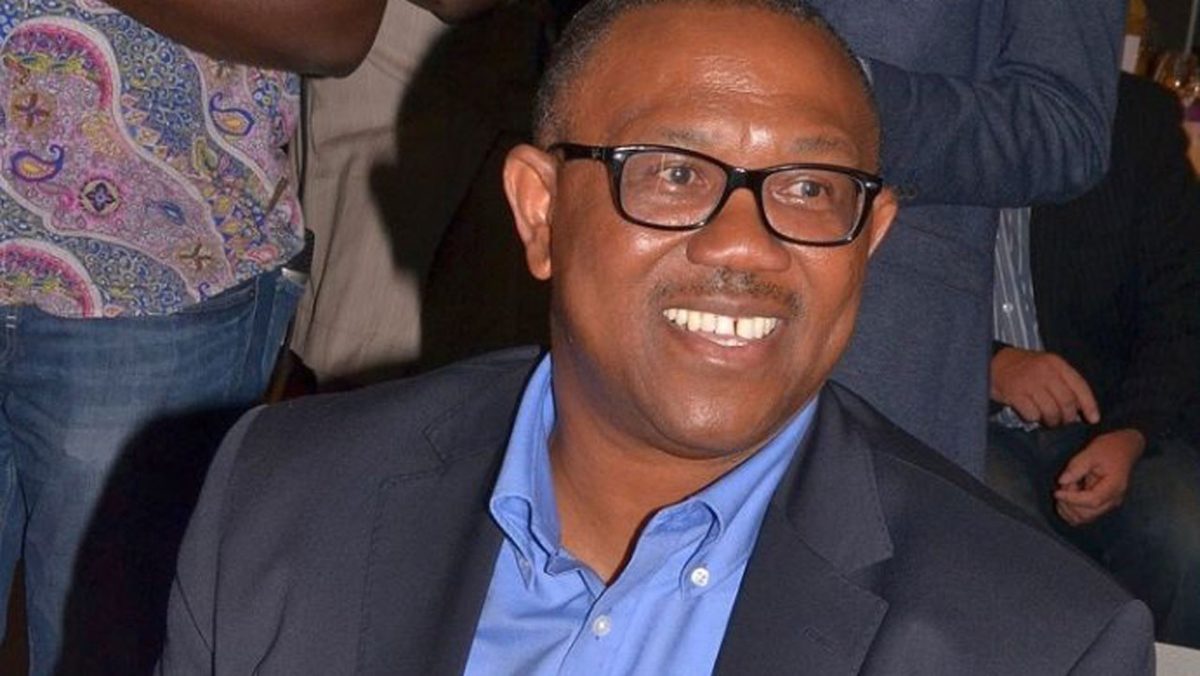 Babangida Aliyu, the former governor of Niger State, has stated that the Nigerian electorate is not ready to accept Labour Party presidential candidate Peter Obi as President in 2023.

Aliyu said the Peoples Democratic Party has been pushing for Obi to be Atiku Abubakar’s Vice President on Channels Television’s Political Paradigm on Monday, June 20.

Even though Obi is popular among young people, Aliyu believes he will not win the presidential election until 2027 at the earliest. 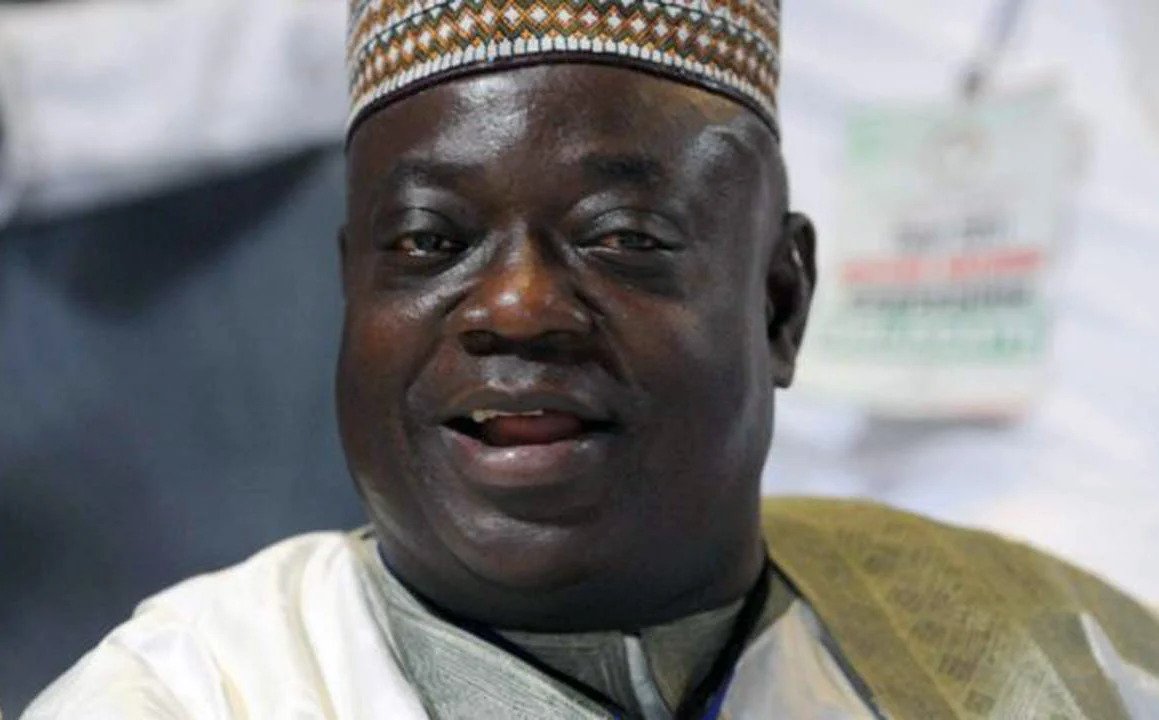 “Peter Obi is my good friend and a former member of my former Governors forum,” Aliyu said.

“Even though the young people might go for him, the name is not dropping everywhere else. I doubt if Nigerians are ready for him now as a presidential person.