Home Entertainment Celebrities “Jealousy has eaten deep into you all”- Nkechi Blessing bashes trolls as... 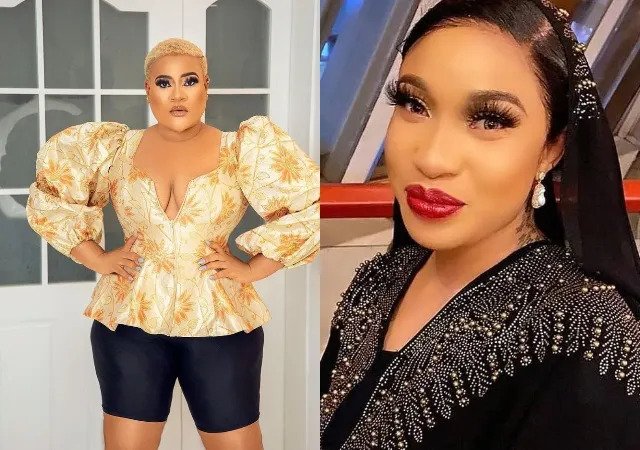 Nollywood actress, Nkechi Blessing Sunday has defended her friend and colleague, Tonto Dikeh as she contests for deputy governor of Rivers State.

On Friday, June 24, CREEBHILLS revealed that Tonto Dikeh has joined the ranks of famous people running for political office.

Many were caught off guard when the controversial actress recently declared her intention to run for office.

Tonto disclosed that Tonte Ibraye, a candidate for governor from the African Democratic Congress in Rivers State, had chosen her as his running partner.

Tonto Dikeh outlined the issues she would be concentrating on when in power while urging her supporters to obtain their PVC.

“I THANK MR TONTE IBRAY, THE GOVERNSHIP CANDIDATE OF THE AFRICAN DEMOCRATIC CONGRESS (ADC) RIVERS STATE FOR NOMINATING ME AS HIS RUNNING MATE. WE ARE LOOKING FORWARD TO INVESTING MASSIVELY IN SOCIAL PROTECTION, CREATING A SOCIAL VALUE SYSTEM FOR YOUNG PEOPLE, INCREASED WOMEN INCLUSION IN OUR GOVERNANCE SYSTEM SUPPORTING SMALL BUSINESSES AND STRENGTHENING OUR TRADITIONAL INSTITUTIONS TO BE ACTIVE PLAYERS IN THE DRIVE TO BRING SUSTAINABLE DEVELOPMENT TO THE GOOD PEOPLE OF RIVERS STATE. I AM GLAD TO BE A PROUD MEMBER OF THE #RIVERSRESCUEMISSION2023 PLEASE GET YOUR PVC AND JOIN THE MOVEMENT. YOU ARE FUTURE AND THE FUTURE IS NOW!”.

Nkechi Blessing noted how the majority of the trolls were women who are jealous of the actress’s new feat. 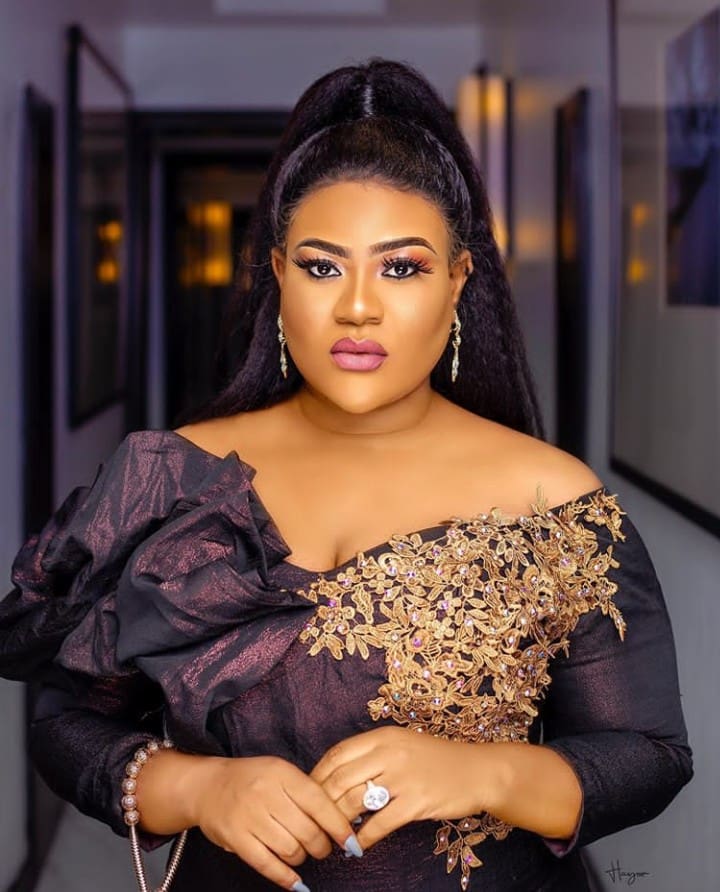 Showing her support for her, Nkechi Blessing affirmed that she is the type of woman who would support her gender at all cost.

“THEY SAID THEY WANT A CHANGE, SOMETHING NEW AND DIFFERENT…THEN A WOMAN TOOK A BOLD STEP, CHECK THE COMMENTS NA FELLOW WOMEN THEY DRAG HER… MY GENDER. JEALOUSY HAVE EATEN DEEP INTO YOU THAT YOU CAN’T EVEN HIDE ANYMORE.. I HOPE YOU ALL GET WELL SOON.

I AM THAT WOMAN THAT SUPPORTS ANOTHER WOMAN THAT IS WHY I AM SUCCESSFUL”.