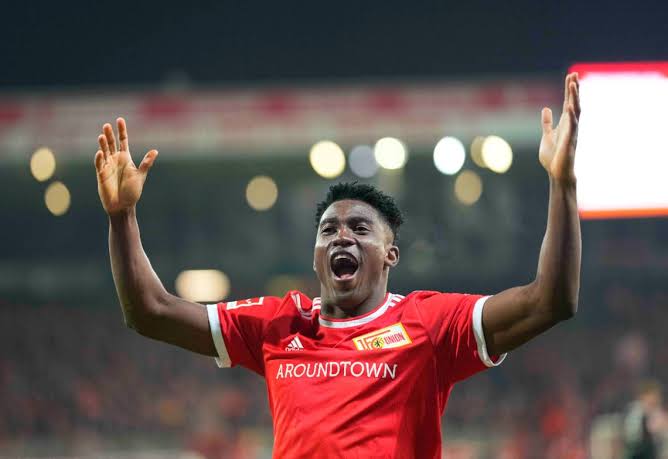 Nottingham Forest have stepped up their preparations for a first Premier League season since 1999 with the signing of Nigerian striker Taiwo Awoniyi.

The 24-year-old moves to the City Ground from Bundesliga side Union Berlin on a five-year deal for a club-record fee reported to be around £17million. 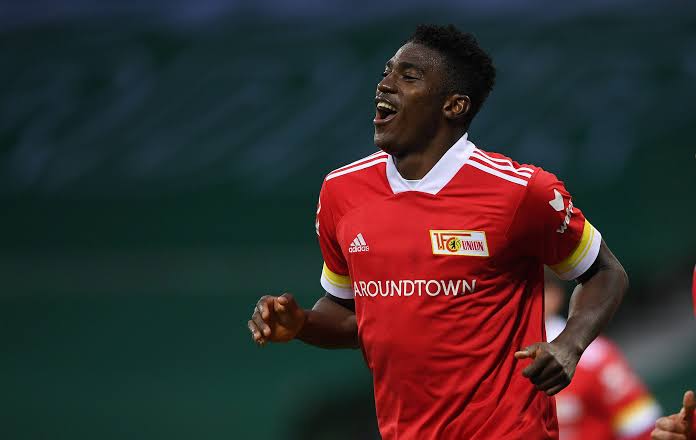 Awoniyi, who scored 20 goals in 43 games in all competitions in his last season in Germany, becomes Forest’s first senior signing since gaining promotion back to the Premier League.

Forest head coach Steve Cooper said: “There’s been a lot of interest in Taiwo from other Premier League clubs and other clubs across Europe, so we’re delighted that he’s chosen Nottingham Forest.

“Our recruitment and coaching teams have been monitoring his progress closely over the last few months.

“He’s a player who we really believe in and we look forward to him going on to fulfil his potential and become a top Premier League striker with Nottingham Forest.”

Awoniyi began his professional career at Liverpool and had a six-year spell at Anfield until last July but did not make a first-team appearance and spent most of it abroad on loan.