Antonio Rudiger has joined Real Madrid on a free transfer, ending his five-year tenure at the London club.

When he refused to sign an upgraded deal to extend his tenure at Chelsea, the Germany international made it clear that he did not intend to stay.

Rudiger was a standout player for Chelsea during a transformative season that saw the club’s management shift.

The 29-year-old centre back will join Andreas Christensen, another Chelsea defender, in La Liga with Barcelona. 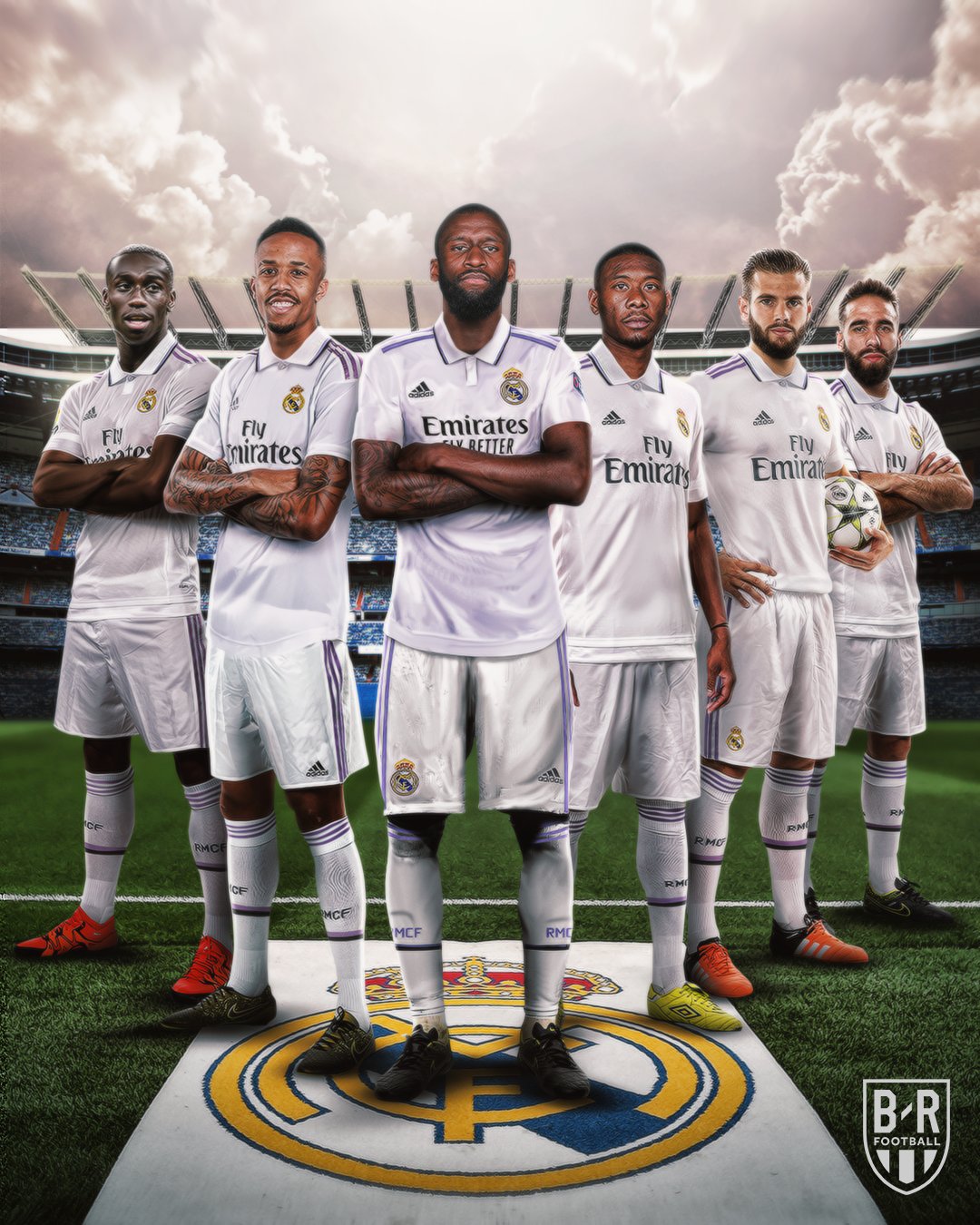 Rudiger was also instrumental in Chelsea’s FA Cup, Champions League, Europa League, UEFA Super Cup, and FIFA Club World Cup successes, playing a key role in all of those victories at the back.

Chelsea announced Rudiger’s departure on their website on Thursday. “We bid farewell to Antonio Rudiger as he departs Stamford Bridge with his Chelsea contract ending, bringing to a close his five trophy-filled years with the club,” the club said in a statement.

Rudiger’s new club, Real Madrid, has announced that the player will be unveiled on June 20.