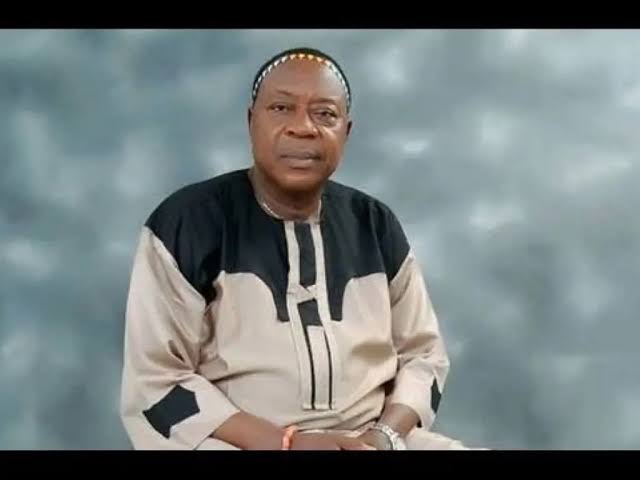 One of Nigeria’s music legends, Ambassador Osayomore Joseph, is dead.

Osayomore, whose demise was announced on Saturday by the Edo State Chapter of the Performing Musicians Association of Nigeria (PMAN), dies five months to his 70th birthday. 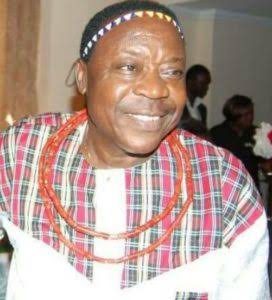 He had a reputation as a freedom fighter, an activist musician with a long history of criticizing local and national political corruption through his music”

In his early life and educational pursuit, Osayomore Joseph moved to Lagos when he was 19 years old and began his musical career as a member of the Nigerian Army Officers Mess band.

It was in the band he developed his flute and guitar skills.

Inspired by Sir Victor Uwaifo, Fela Anikulapo Kuti and King Sunny Ade, Osayomore Joseph branched out and began releasing his own music in 1976.

After releasing several albums from 1976 to 1979 he returned to Benin to continue his career which was picking up support amongst Edo people in Benin.

He used his musical training to combine contemporary popular music – funk, Afrobeat, and highlife with Edo’s indigenous songs and rhythms.