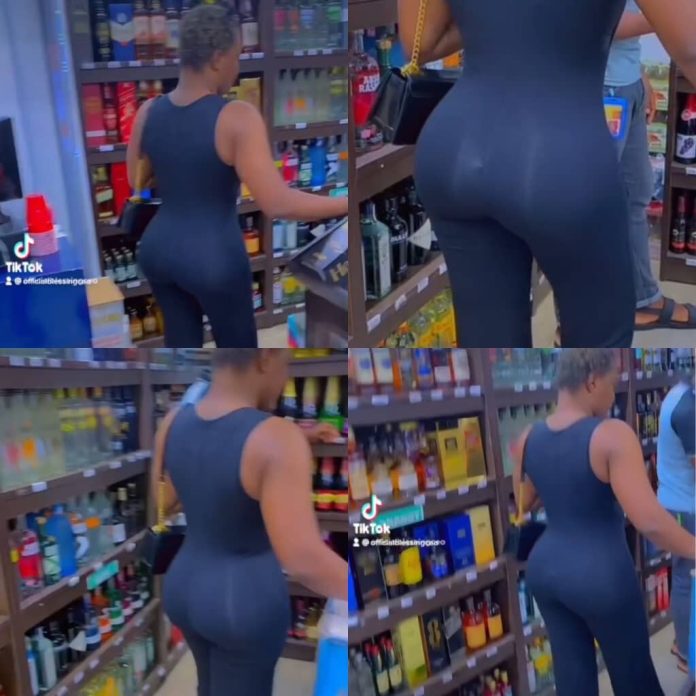 Recently, she underwent liposuction surgery and had work done on her bum. She had indicated that she had expressed her desire for a portable bum to her doctor.

She posted a video of herself earlier today showing off her surgically enhanced bum.

In other news, Austin Faani, a filmmaker and the husband of the Nollywood actress Chacha Eke, has finally addressed his purported marital problems.

Austin Faani debunked her allegations of domestic violence on his Instagram feed a few hours after she posted them.

He declared that he does not use violence and that he abhors all forms of it.

He emphasized that throughout his life, including with his wife, he has never raised his hands against a woman.

The father of four observed that everyone involved in the case is aware of the facts, which he would not reveal.