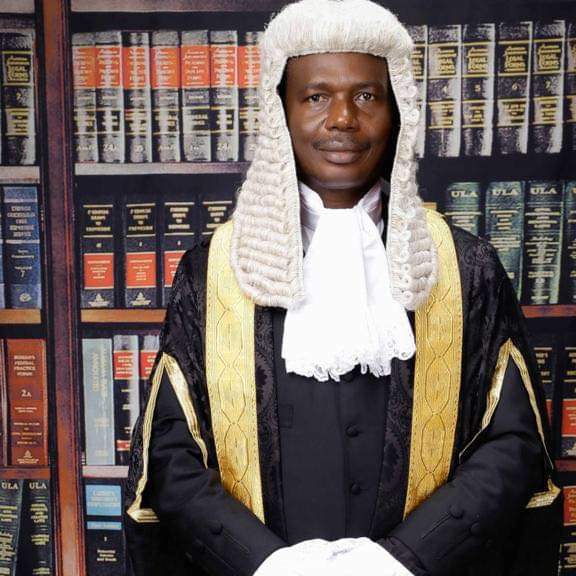 He noted that since the All Progressives Congress (APC) presidential candidate, Bola Tinubu joined the race, Sanwo-Olu has abandoned governance. 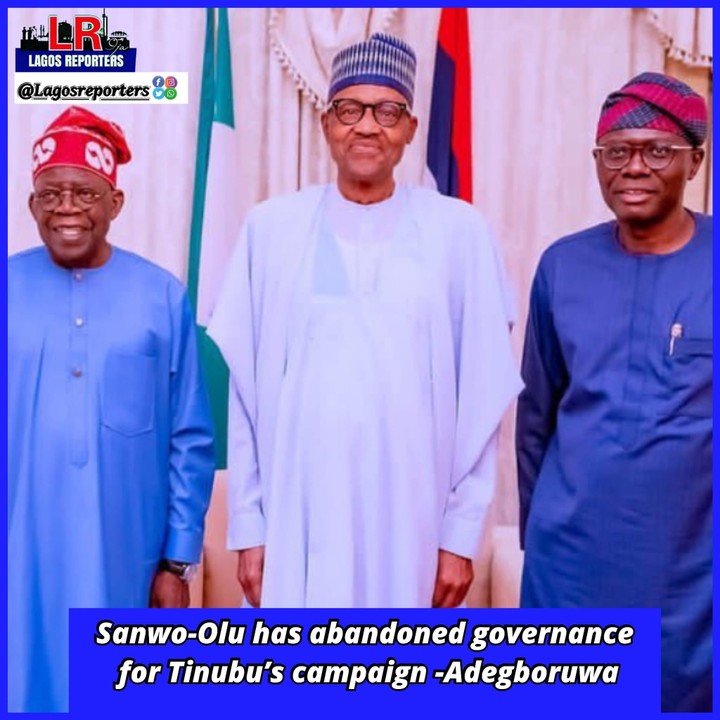 SANWOOLU AND GOVERNANCE IN RECESS

Since the declaration of the presidential aspiration of Asiwaju Bola Ahmed Tinubu, Governor Babajide Sanwoolu has abandoned governance in Lagos State.

He is the unofficial campaign manager of Tinubu, his media strategist and personal anchorman. The Governor has hardly been in office.

It was the Governor that declared the ban on motorbikes but he is not on ground to monitor the daily crisis occasioned by the declaration, though commendable but needs careful enforcement.

The rainy season in Lagos is always a bitter experience for Lagosians in flooding, heavy traffic and other casualties, but the Governor has not been on his seat to address issues related to this. Crime has been on the increase in Lagos lately.

No doubt state resources will be involved in these campaign activities and most government officials will cash in on the absence of the Governor to also abandon their responsibilities, either to pursue their political other business interests.

There are many more grave consequences attendant upon the decision of the Governor to abdicate his constitutional responsibilities in pursuit of the political ambition of the APC presidential flag bearer.

From all the foregoing, I do hereby appeal to Governor Sanwoolu to return to Lagos and assume his constitutional responsibilities of functional governance. His Excellency was not elected as Campaign Manager of politicians but as an administrator.