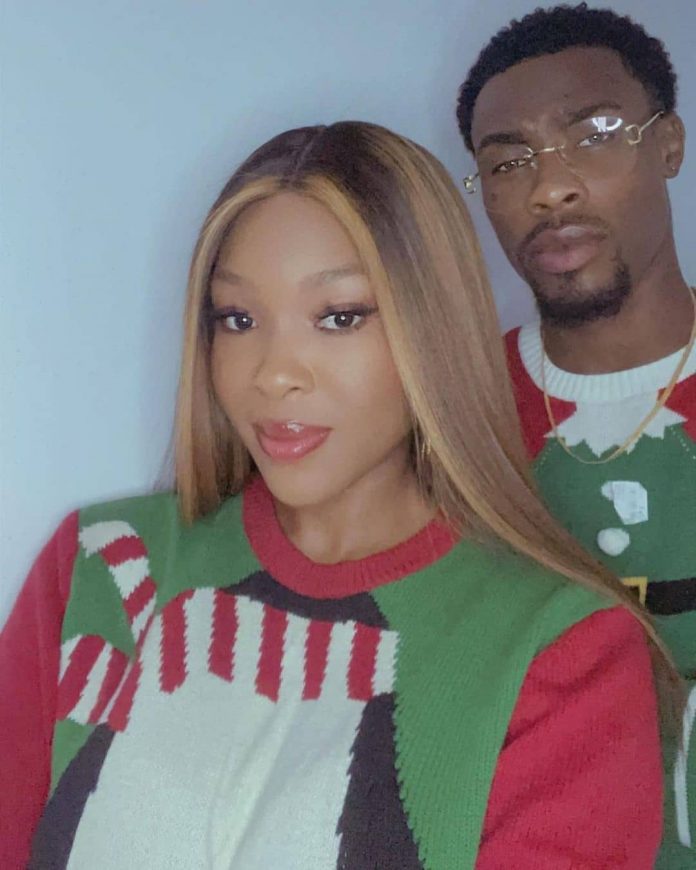 Vee Iye and Neo Akpofure, the reality TV pair, have been spotted for the first time after their split.

The actors who called it quits in late 2021 were rumoured to have attended a birthday celebration for one of its shippers.

In January, CREEBHILLS reported that Vee and Neo had unfollowed one other on the photo and video-sharing app Instagram, implying that their romance had ended.

Unfollowing and blocking someone on social media is a popular approach to determine if a relationship has ended or if people are no longer pals. 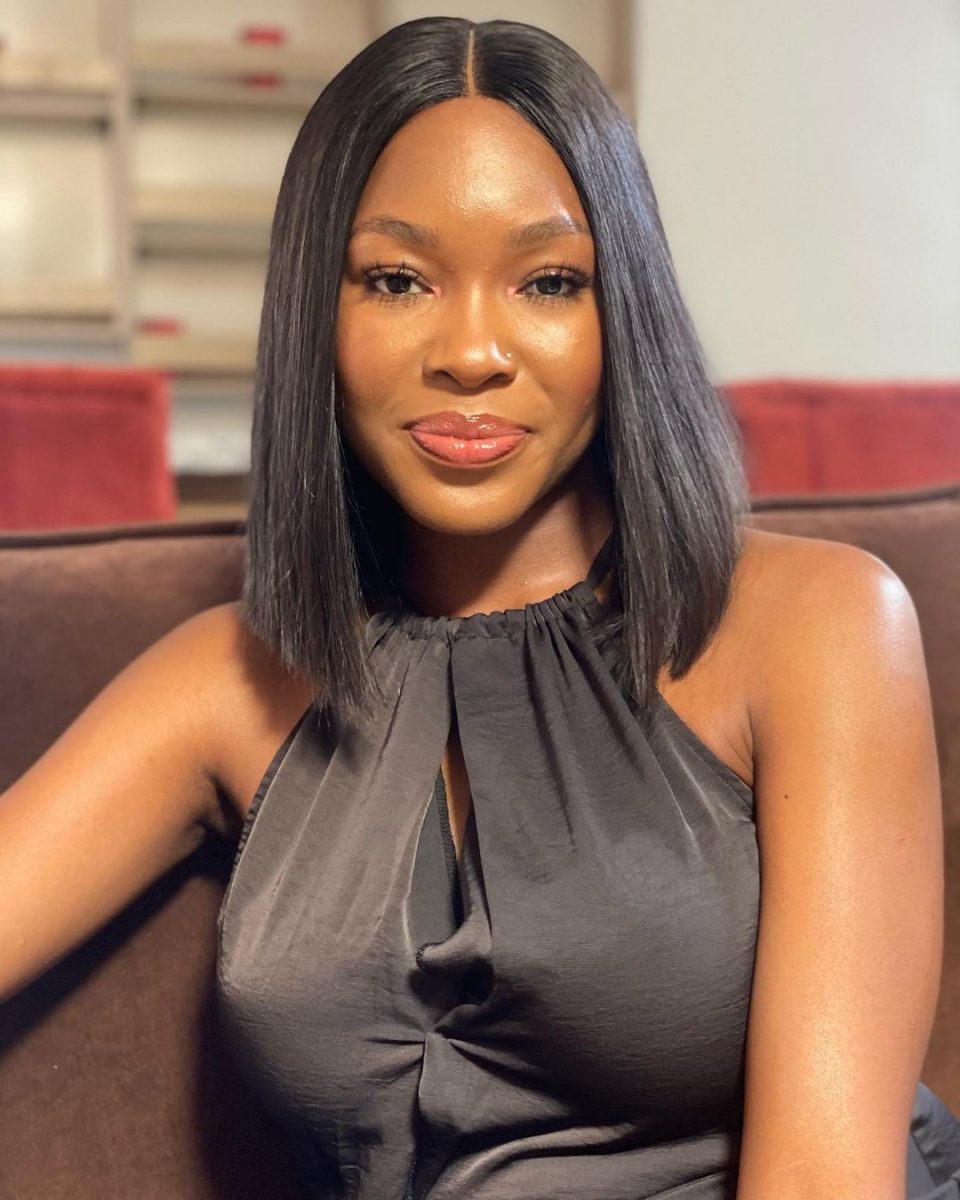 Meanwhile This would be the first time the couple has been seen together in months.

Neo Akpofure was seen on Vee Iye’s Instagram feed as she documented the occurrence.

We’re not surprised to learn that the two lovebirds have reunited.