Home Entertainment Celebrities “May Edochie Is Like A Dog That Has Been Let Loose From... 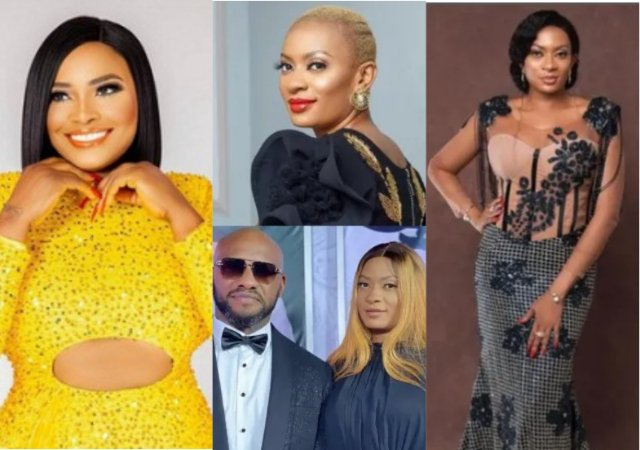 As she gives counsel to married guys, controversial actress Sonia Ogiri has made fun of her senior colleague Yul Edochie.

The actress informed them via her Instagram story that their wives only put up with their behaviour because they are married to them and because of their children.

Without these two, she said, they would have dealt with them. 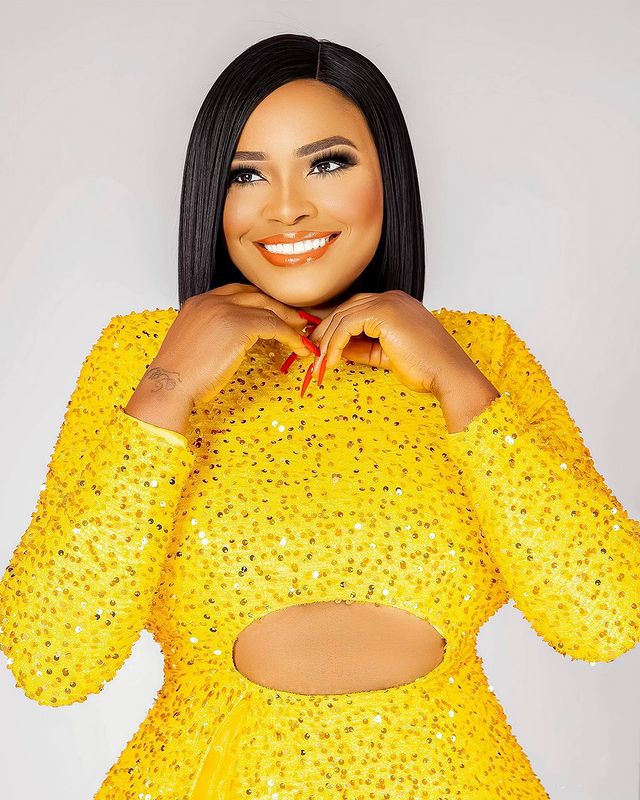 Yul Edochie was further criticized by Sonia Ogiri, who claimed that many men would esteem his first wife, May, whom he had neglected to shield.

As she put it;

DEAR MARRIED MEN, YOUR WIVES ARE JUST KEEPING IT COOL CAUSE THEY’RE MARRIED TO YOU AND THEIR KIDS NOT LIKE IS OVER FOR THEM. THEY SEE THINGS ESPECIALLY ON SOCIAL MEDIA, THEY MIGHT SOMETIMES GET TEMPTED BY THE SECRETS.

THEY FLASHY LIFESTYLE EVERYWHERE. THEY HAVE FEELINGS TOO, THEY’VE FRIENDS, CLASSMATES, COUSINS ETC FLAUNTING GOOD LIFESTYLE ON THEIR FACES. DON’T TINK THEY DON’T KNOW WHAT’S UP OR CAN’T DO WHAT’S UP.

JUST TAKE A LOOK AT MAY EDOCHIE NOW. SEE ALL THE QUALITIES SHE’S GOT HIDDEN IN MARRIAGE. LOOK AT HER AFTER 4 KIDS? A SIMPLE AND QUIET WOMAN. OGA TOO MANY MEN OUT THERE GONNA VALUE WHAT YOU COULDN’T PROTECT.IS JUS LIKE A SITUATION OF A DOG WHO HAS JUST BEEN LET LOOSE FROM ITS CAGE. SHE’S HAPPY AND I PRAY SHE FINDS MORE HAPPINESS. EVERY WOMAN GET AM FOR BODY, NO BE MUMUNESS NA JUST RESPECT”