Home Entertainment The Ambition Of Peter Obi Is Being Fueled By The Delusion Of... 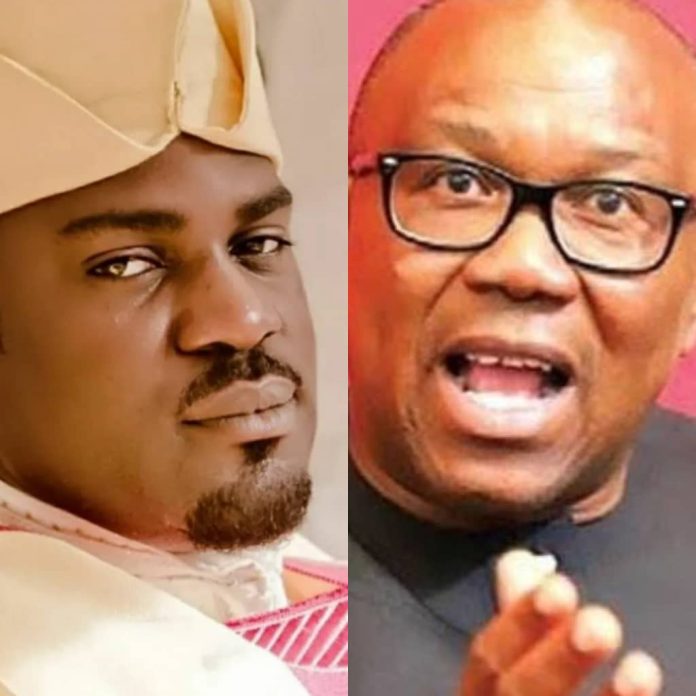 Nigerian filmmaker, Yomi Black has stated that that the presidential ambition of Peter Obi is being fueled largely by the delusion of social media.

In a post shared on his Instagram page, Yomi opined that most of those clamoring for a Peter Obi to be president do not have PVCs and would not come out to vote on election day.

”In my own opinion, the ambition of Peter Obi is being fueled by the delusion of social media.

While he seems to be credible and intelligent, he has made the same mistakes many popular people make.

As a filmmaker that has created free content on social media and paid content in Cinemas, I quickly learnt that the audience reaction is easy to predict when the cost is free. Its a different ball game when they have to pay.

Most of the #Obideient fans might not be able to pay the simple cost of voting.

Cost of voting for Peter Obi.

2)The ability to actually come out and vote.

Correct me if I am wrong,but you see BAT and ATIKU supporters will show on election day and maybe Peter Obi’s fans

Don’t just troll me, prove me wrong by getting your PVC and vote for real.”