Home Entertainment Celebrities “The need to be validated by others is a sign of insecurity”... 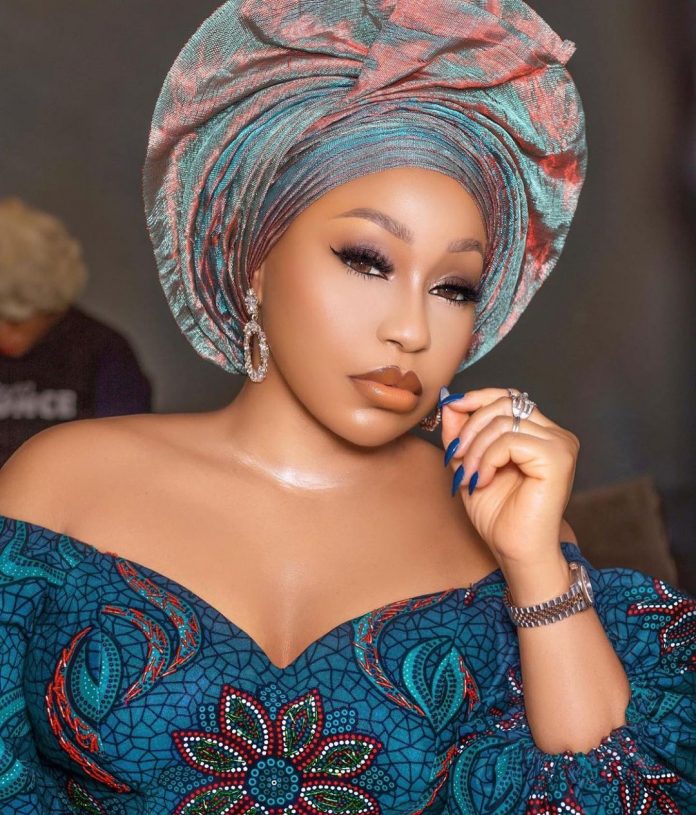 Rita Dominic, a seasoned star of Nollywood, has offered some advice to her family, friends, and coworkers.

Rita Dominic recently stated on Instagram that the urge to constantly be validated by others is a sign of security.

She urged them to be authentic.

“THE CONSTANT NEED TO BE VALIDATED BY OTHERS IS A SIGN OF INSECURITY. JUST DO YOU, SIMPLE”.

In other news, emotional and angry fans of Nollywood actress Chacha Eke Faani have descended on her husband Austin Faani’s Instagram account to lambast him after she announced the dissolution of her nine-year marriage. READ HERE. 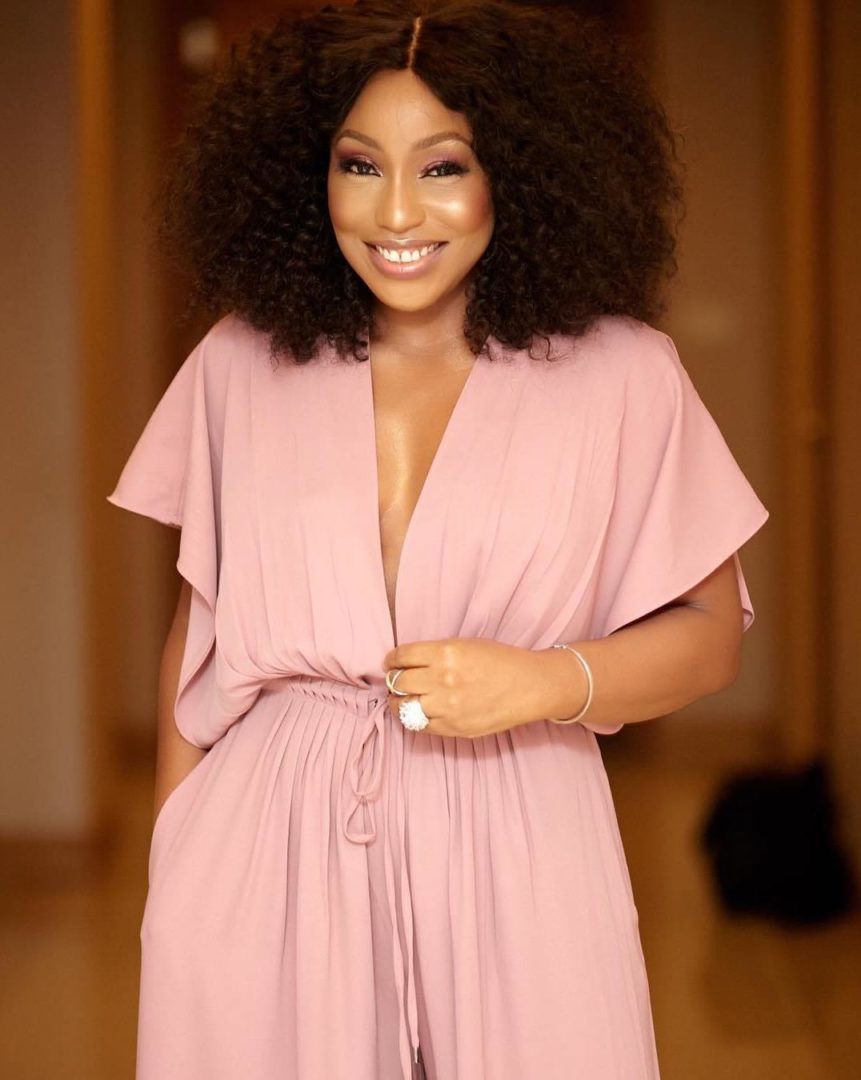 Chacha Eke reportedly yelled out late last night that she had permanently left her husband.

Chacha Eke said that she had been acting as though everything was fine while hoping, dreaming, and praying for a brighter tomorrow that never materialized. She said that she either departs alive or leaves as a corpse.

After sharing a terrible video a few days after making a comeback to the internet, Chacha Eke’s friends and supporters broke down in tears.

Chacha’s admirers rushed to her husband’s account to criticize him for mistreating the actress to the point of separation after she made some frightening revelations, though.

One fan described Austin as a replica of late Osinachi’s husband who battered his wife to death. Another called on God to punish him, while a furious commenter told him to get ready to ‘collect’ if anything bad happens to Chacha.