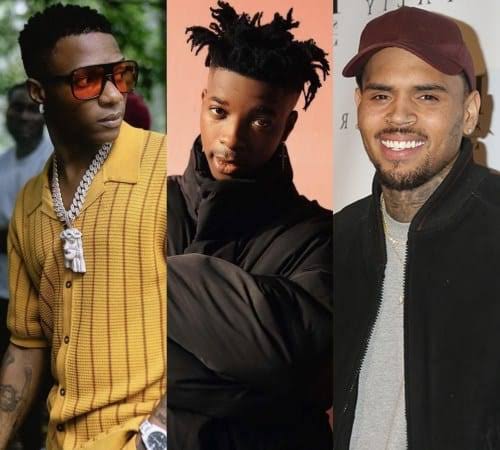 The Mavin man said he was misunderstood by people who claimed he literally meant stupid.

The tweet was not aimed to criticise the song but to applaud the melody and its tune, according to Magixx.

The Don Jazzy signee was also stunned by how blogs quickly made it viral,  claimed they are clout thirsty for likes and feedbacks.

He admitted to being tired of being dragged for all these.

He added the urban dictionary meaning of the word “stupid” which also means “dope”.

Magixx has finally cleared the air of controversy, we hope people embrace it in good light.