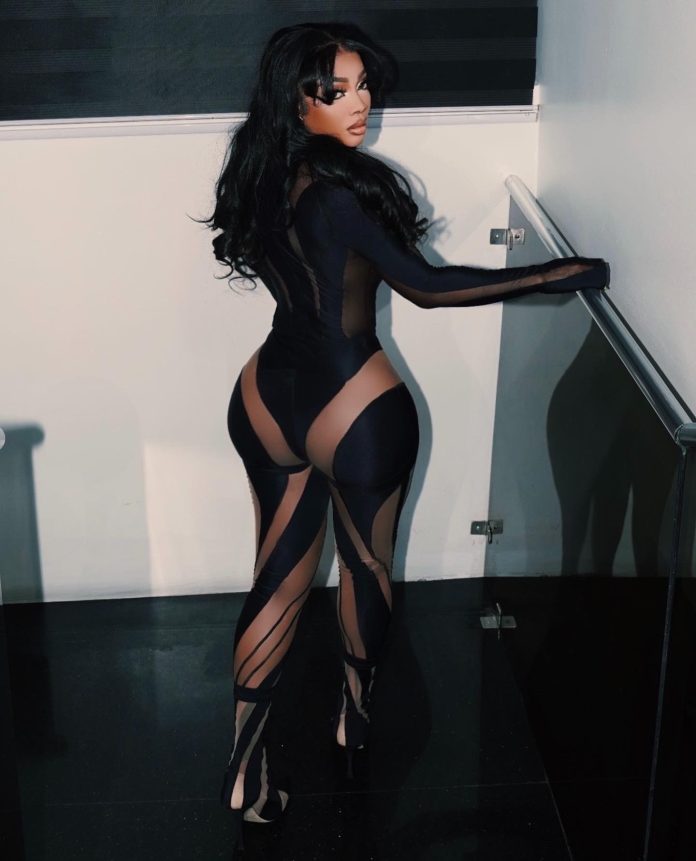 Toke Makinwa showed off her curves in a playsuit that hugged her shape, leaving little to the imagination.

The media personality’s clothing is sheer in certain areas, revealing parts of her boobs, butt, and crotch. 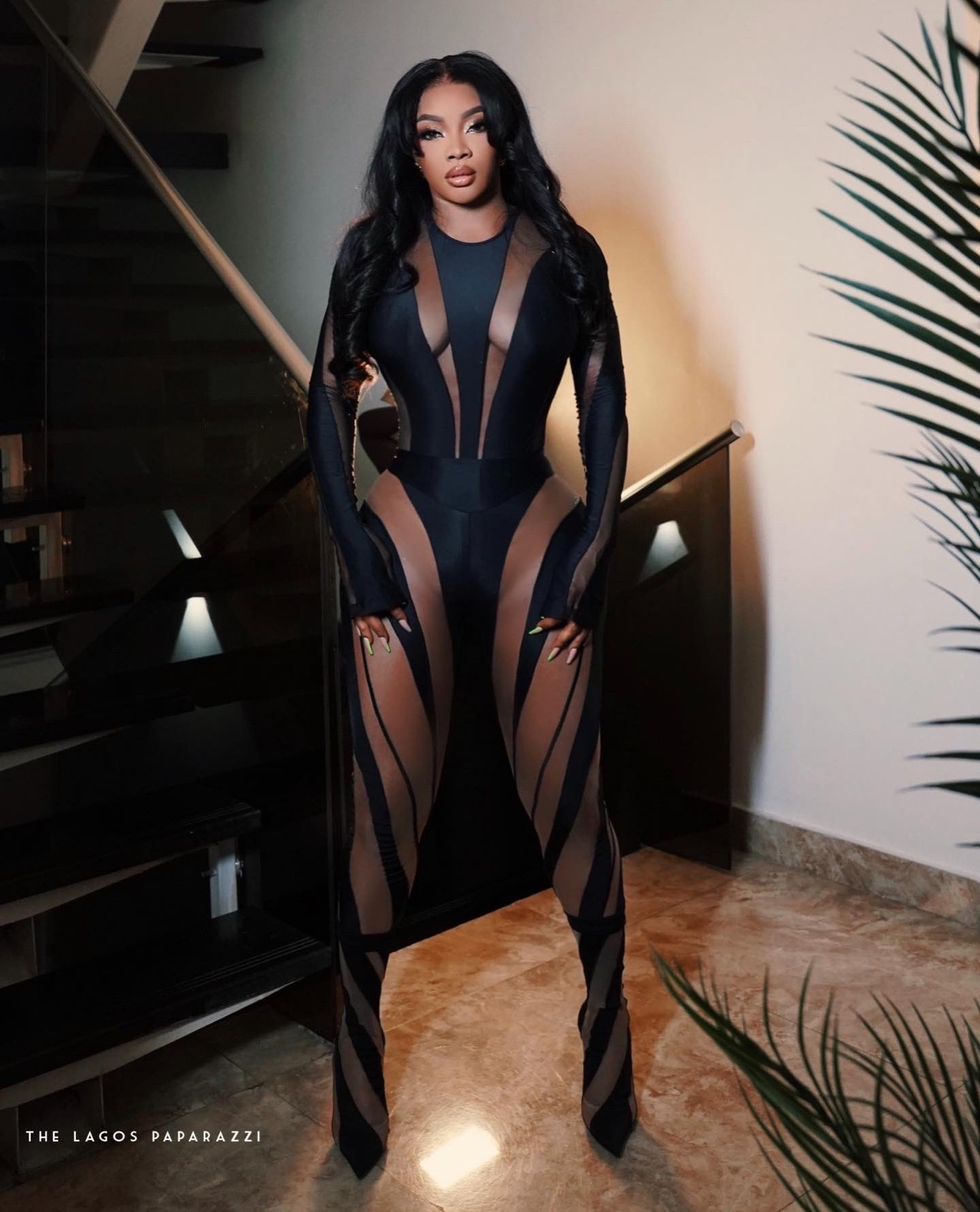 “Ate,” the caption on the photos shared on Twitter reads.

Toke is known for hosting The Morning Drive on Rhythm 93.7 FM and for her YouTube vlog series Toke Moments. She released her book On Becoming in November 2016. She is one of the top 5 African female show hosts.