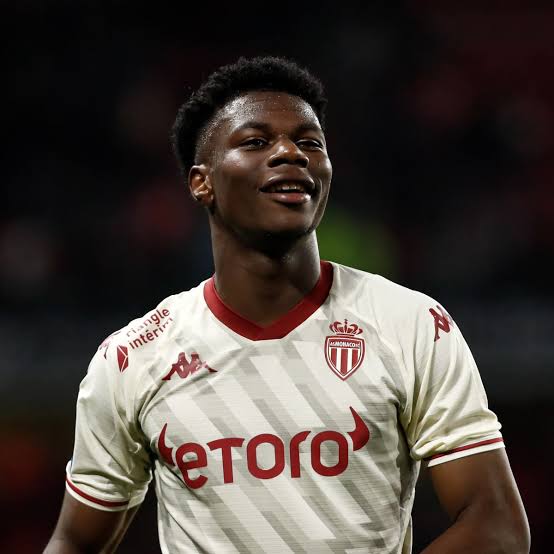 An official announcement is expected shortly, as Real Madrid have wrapped up a deal for Aurelien Tchouameni to wear white next season.

An agreement between Los Blancos and Monaco is complete and the midfielder will become the club’s second signing ahead of the new campaign, following Antonio Rudiger. 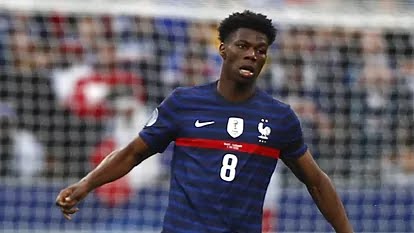 Tchouameni has been a wanted man and the 22-year-old France international is understood to have turned down advances from Liverpool and Paris Saint-Germain.

PSG, in particular, kept trying to secure the young midfielder until the last minute, but Real Madrid have managed to pull it off and have their man. 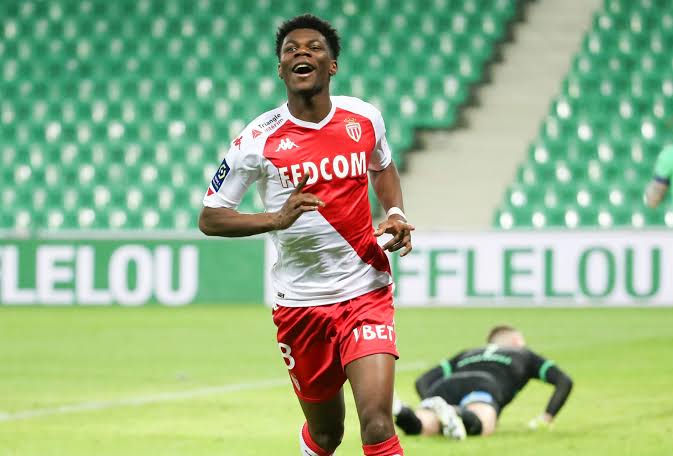 The signing is a strategic one with a view to the future as the club is well aware that the midfield needs revitalising before it is too late.

The historic and hugely successful trio of Casemiro, Luka Modric and Toni Kroos could gradually make way for the triumvirate of the years ahead in Eduardo Camavinga, Fede Valverde and Tchouameni. 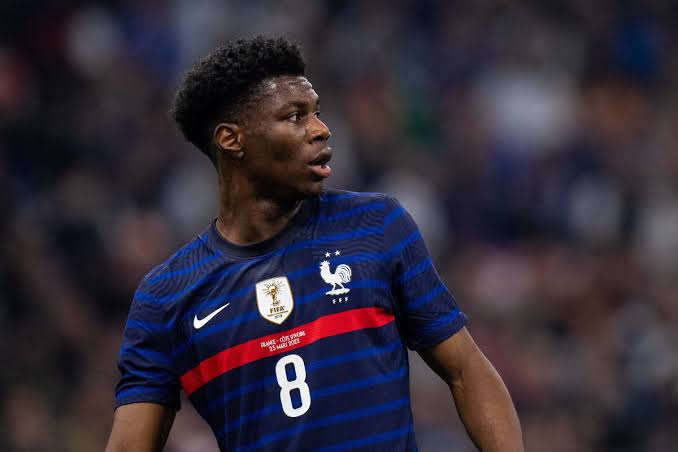 While, like Camavinga, Tchouameni is viewed as a key piece for the future, he will also be expected to contribute straight away, as he is a full France international.

With the interest from other clubs, this is quite the coup for Los Blancos, who have landed one of the top-rated young players on the continent. Key to getting the deal done was the player’s own desire to join Real Madrid, where Carlo Ancelotti – who even called the player – will be delighted to have him.