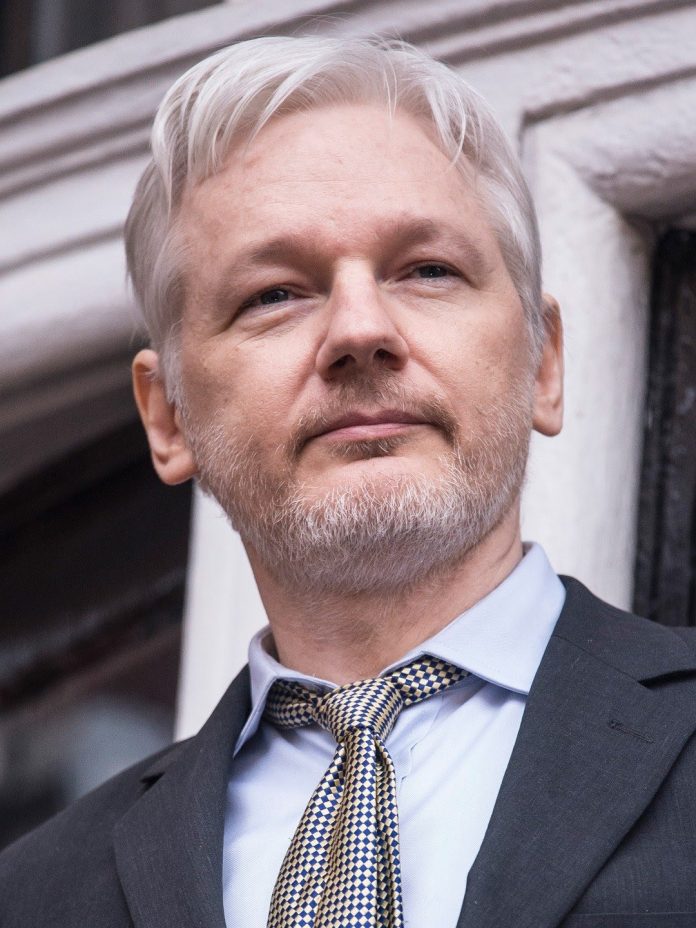 The UK has agreed to extradite Julian Assange, the founder of Wikileaks, to the United States.

Priti Patel, the UK Home Secretary, announced the judgment on Friday, June 17 and stated that Assange had 14 days to appeal the decision.

The US Justice Department is looking for Assange in connection with high-level state secrets and documents disclosed by his media outfit, WikiLeaks, in 2010 and 2011.

He has been in prison since he was removed from the Ecuadorian embassy in London in 2019 and arrested by British police after Ecuador withdrew his asylum status.


In May 2019, while serving a jail sentence in the UK for breaching bail, the US justice department filed 17 charges against Assange for violating the Espionage Act – alleging that material obtained by Wikileaks endangered lives.

Assange’s legal team claimed that classified documents published by Wikileaks, which related to the Iraq and Afghanistan wars, exposed US wrongdoing and were in the public interest.

The UK Supreme Court ruled in March that Assange’s case raised no legal questions over assurances the US had given to the UK over how he is likely to be treated.

The UK home office on Friday said the courts found that extradition would not be “incompatible with his human rights” and that while in the US “he will be treated appropriately”.

Responding to the home secretary’s order, Wikileaks confirmed that it would appeal the decision.

Reacting to the news, Assange’s wife, Stella, said her husband had done “nothing wrong” and “he has committed no crime”.

“He is a journalist and a publisher, and he is being punished for doing his job.”

A Home Office spokesperson said that under the Extradition Act 2003, the secretary of state “must sign” an extradition order if there are “no grounds to prohibit the order being made”.

“The UK courts have not found that it would be oppressive, unjust or an abuse of process to extradite Mr Assange”, the Home Office added.