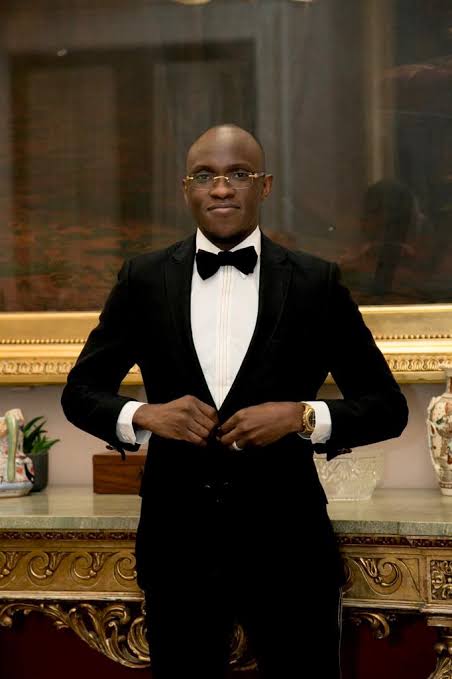 The U.K government has shut down Salvation Proclaimers Anointed Church, commonly known as SPAC Nation, over an alleged £1.87 million fraud.

The evangelical church which was founded by Pastor Tobi Adegboyega was wound up in the public interest in the High Court on Tuesday, June 9, 2022, the U.K government announced on Friday, June 17. 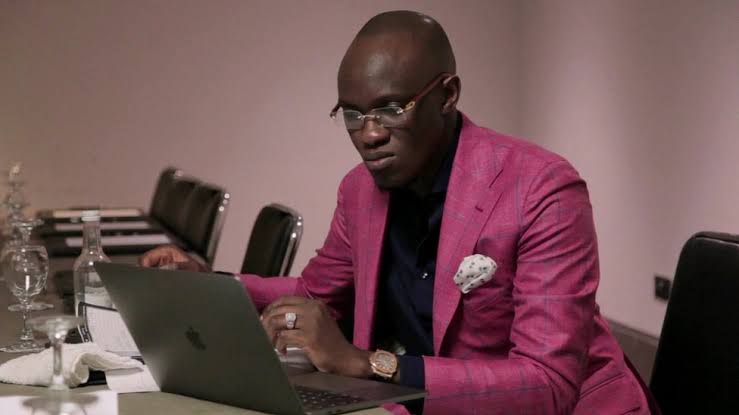 According to a statement posted on the country’s website, the Official Receiver has been appointed as liquidator of the company.

“The court heard that SPAC Nation was incorporated in 2012, a charity set up to advance Christianity. Much of its charitable work was based in London, working particularly with vulnerable people, youth, and offenders. 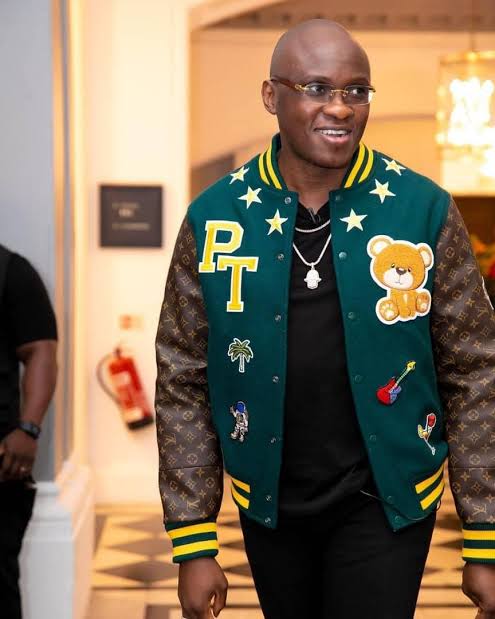 But by late 2019 SPAC Nation was subject to media scrutiny following allegations by former church members they had been financially exploited by senior church personnel.

Investigators interviewed pastor Dapo Adegboyega and he said that the church group had over 2,000 members and 200 ordained ministers and pastors but failed to provide any supporting information.

Further enquiries found that SPAC Nation either failed to comply or only partially complied with statutory requirements, including providing data to support claimed donations, and accounting records in support of £1.87 million of expenditure. 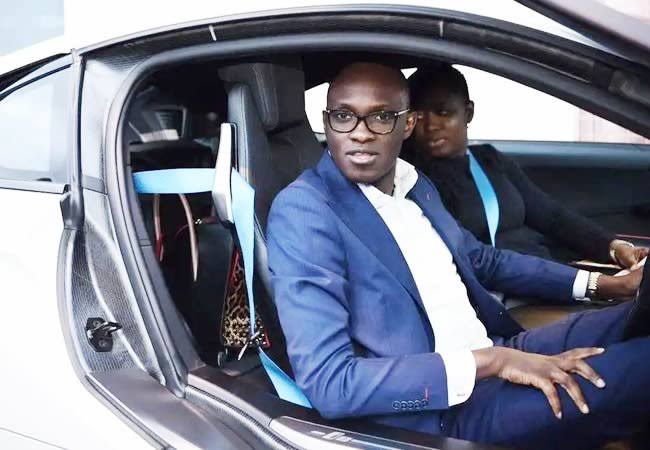 However, the company did not have a single base of its own and would hire venues across London to hold services, at significante expense.

Salvation Proclaimer Ministries Limited was wound-up after the court concluded the company operated with a lack of transparency, filed suspicious or incorrect accounts, and was insolvent at the time of the hearing.

It was also recognised that the company provided inconsistent information to the Insolvency Service and Charity Commission,and failed to deliver up adequate accounting records,” the statement reads.