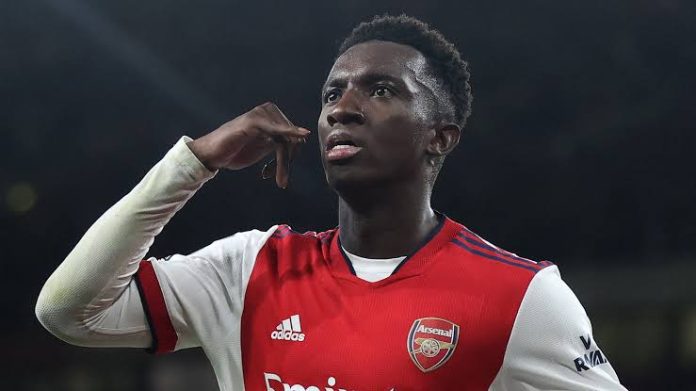 Eddie Nketiah is staying at Arsenal after agreeing a new long-term contract with the club.

Nketiah’s previous deal was due to expire at the end of this season and he had been the subject of much interest. 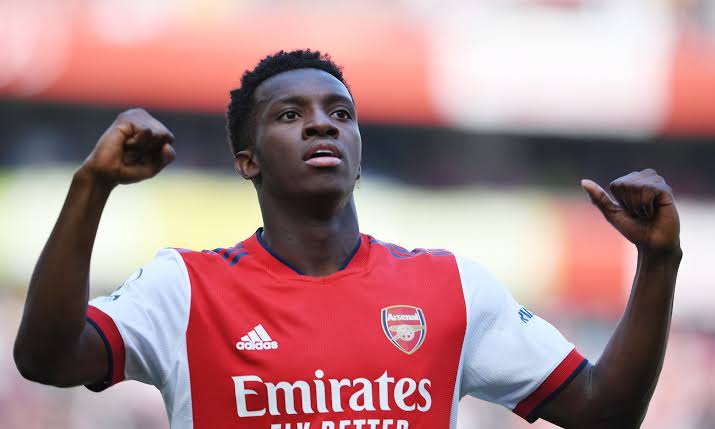 Crystal Palace had been particularly keen on the striker, who had rejected multiple contract offers from Arsenal this season.

Nketiah, however, has now agreed terms on a new contract at Arsenal and has committed his future to the club. 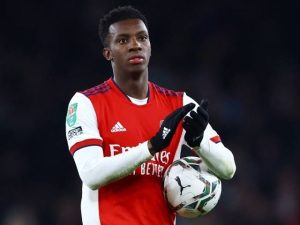 Nketiah has agreed to sign a long-term deal that, should he stay to the end of it, takes his time at Arsenal to over 10 years. The 23-year-old joined Arsenal in 2015 after leaving Chelsea’s academy.

Manager Mikel Arteta is delighted to keep Nketiah after repeatedly expressing his desire to keep him over the course of the season. 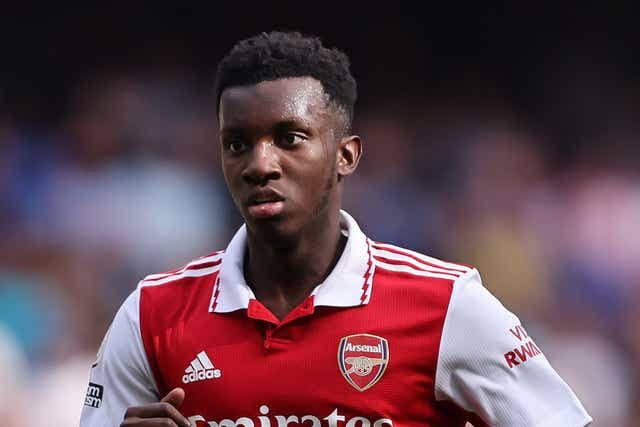 “He doesn’t give us anything else than the best every single day,” Arteta said in April.

“The way he trains, the way he wants to improve, the attention that he pays, how he behaves when he plays when he doesn’t play.

“He is just a phenomenal player and he has shown, not to me, I think to the whole team and that’s why he is so respected in the dressing room the type of person he is.”