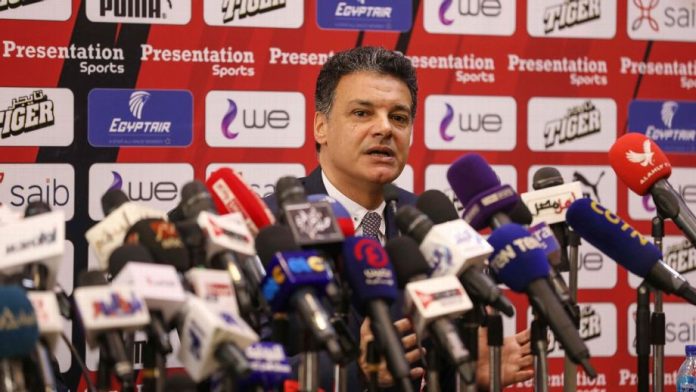 Ehab Galal was fired as coach of Egypt’s national football team just three games after being hired and after only two months on the job.

Galal, 54, took over in April after Carlos Queiroz’s Pharaohs failed to qualify for the 2022 World Cup.

Galal’s team won 1-0 against Guinea in Africa Cup of Nations qualifying before losing 2-0 to Ethiopia in the final. His most recent game in charge was a 4-1 friendly loss to South Korea on Tuesday.

The Egyptian Football Association announced that the team would now be led by a foreign coach.

“We are in talks with several foreign coaches. I would like to thank coach Ehab Galal, a very respectful man, who has worked under some tough circumstances.

“I want to apologise to him, but sometimes the pressure is too much and we saw it would be better for everyone to change.”