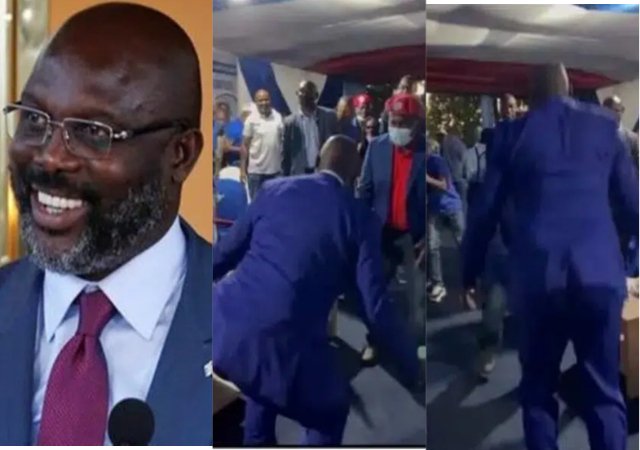 Kizz Daniel teamed up with Tekno, a multi-talented musician, for the release of BUGA, a new song that became an instant smash thanks to the song’s distinctive and easy dancing moves. 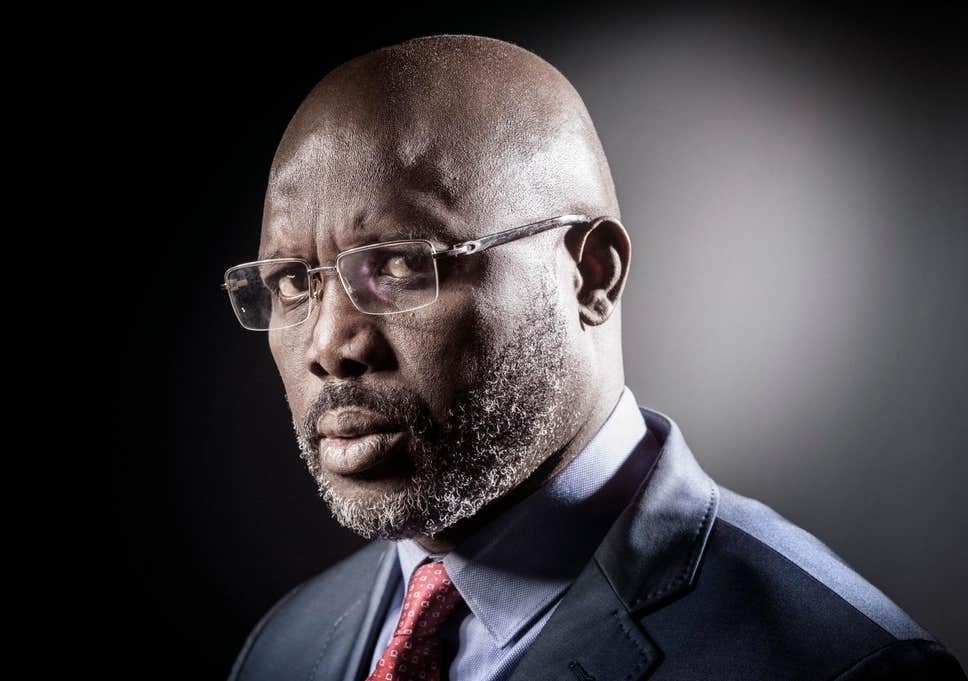 The dance later spawned the #Bugachallenge, which was open to everybody, with the winner receiving one million naira.

In a recent viral video, Liberian President George Weah, who appeared to have caught the bug, was seen dancing enthusiastically to the hit song while a stunned crowd cheered him on. CLICK HERE TO WATCH THE FULL VIDEO.