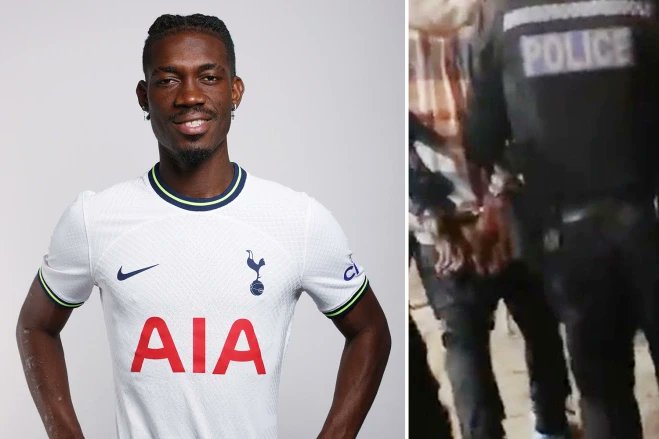 Bissouma and a man in his 40s were arrested in the early hours of October 6 last year when police were called to a seafront nightclub in Brighton.

The Mali international had to amend bail conditions to take part in the Africa Cup of Nations and investigations are still ongoing.

Bissouma, however, is in the clear following the most recent stage of proceedings, released with no further action.

A spokesman for Sussex Police told Sportsmail, “A man in his 40s from Brighton who was arrested on suspicion of sexual assault has had his conditional bail extended until July 4, 2022.

“A man in his 20s, also from Brighton, who was arrested on suspicion of sexual assault has been released with no further action to be taken.”

“The investigation is ongoing and no additional information is available at this time.”