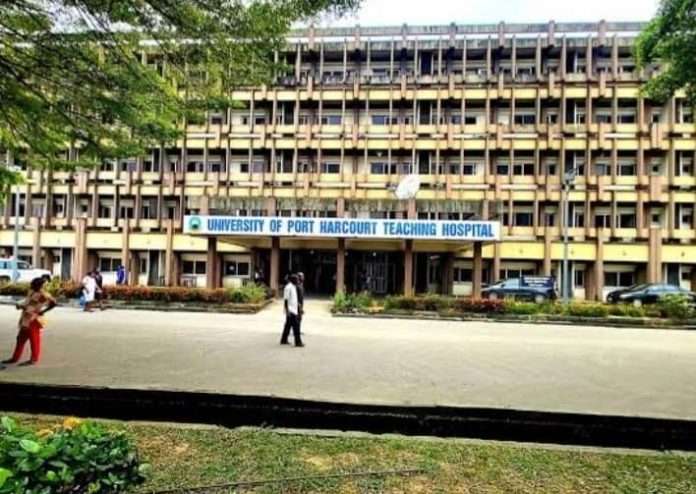 No less than 14 babies have died at the incubator of the University of Port Harcourt Teaching Hospital, UPTH due to power outage.

This is as some patients at the hospital said some surgery procedures have also been suspended due to irregular power supply.

A medical officer at the hospital who spoke to Standardobservers on the conditions of anonymity said among the dead babies were the twin babies of a woman who had been looking for the fruit of the womb for seven years.

She said the woman gave birth last month but due to the premature nature of the delivery, they were put in an incubator.

“I’m saddened. We lost those twins yesterday (Wednesday) because of power failure at the hospital. More than 14 babies have died at the incubator in the past weeks due to power failure”, she said.

Other patients told our correspondent that they were being referred to private hospitals by doctors due to the poor power situation.

They added that their relatives use their phone light to aid doctors and nurses who are taking care of the person he rushed to the Accident and Emergency Ward.

When contacted for comments, Prof. C. N. Mato, the hospital’s provost declined to comment on the matter.

Why Cord Blood and Tissue Banking Is Ideal Upon Newborn Birth