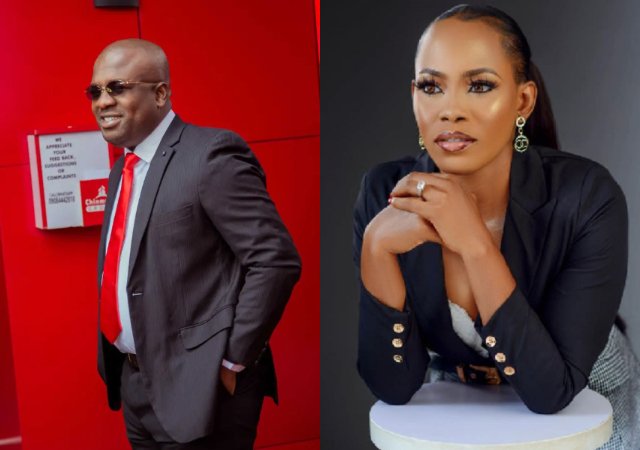 Amanda Chisom, a media figure and blogger, was detained on suspicion of taking part in a N50 billion Ponzi scheme.

A Ponzi scheme is an investment fraud in which monies given by new investors are used to pay fictitious returns to previous investors.

The influential member of the Chinmark group is reportedly being held by FCID at this time.

The moment she arrived at the FCID office in Abuja was captured on a video that quickly became popular. 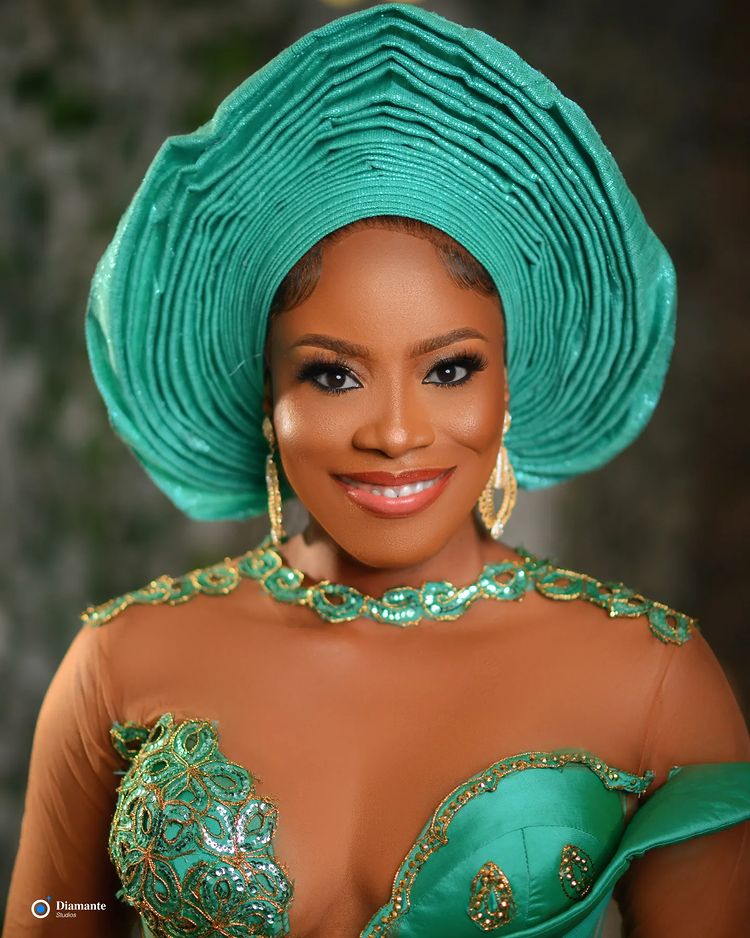 The alleged Ponzi scheme was carried out by Marksman Chinedu Ijeoma a.k.a Chinmark together with her.

Chukwudi Iwuchukwu, who disclosed the news revealed that she was picked up on Tuesday morning from her residence by a team of crack detectives after her arrival from her Ponzi sponsored foreign vacation trip.

He claimed that the bigger would be detailed for a long time based on court order.

He further revealed that Amanda had opened up on what she knew about the 50 billion stolen by Chinmark and herself from innocent retail investors.