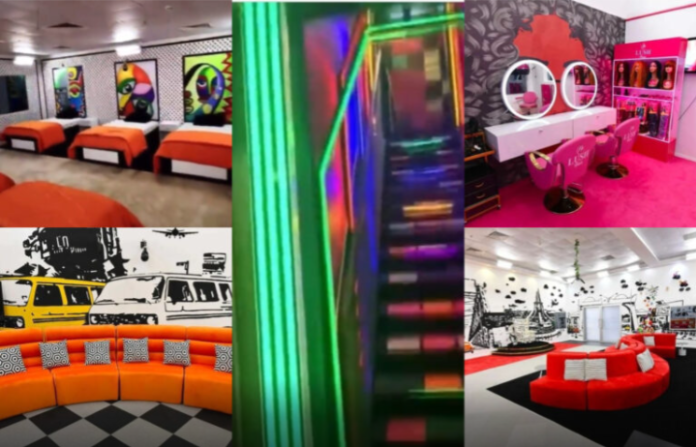 As fans from all over the world stay glued to their television screen for the second phase of the Big Brother Naija double launch, Biggie has introduced a twist to the event.

For the first time, Season 7 housemates would have two houses.

As fans went wild over the return of the most populous reality show in the world, the first glimpse of the BBN house surfaced online.

We brought you the first photos from BBN house, which had no doubt been upgraded and fully furnished.

From the kitchen to the diary room, bedroom, and every section of the house, BBN overdid itself to provide housemates with the best of things.

As always, Biggie brought in a twist to the event as event host Ebuka Uchendu announced a second house for the reality stars.

Fans were highly impressed with the mature look and theme and the serene environment.

Ebuka also announced that naked showers are back which means viewers will be getting a glimpse of several intimate activities.

We can’t wait to see the drama, love, situation-ships, friendships, and several other contents the ‘Level Up’ housemate would be bringing.

At the time of reporting, the 13th announcement has been revealed. 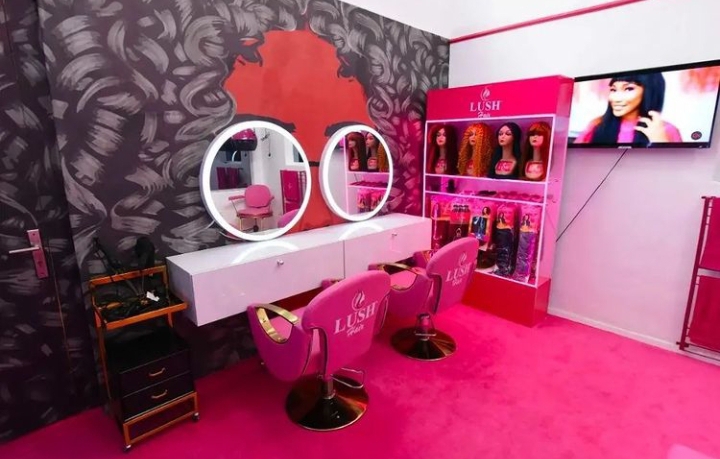 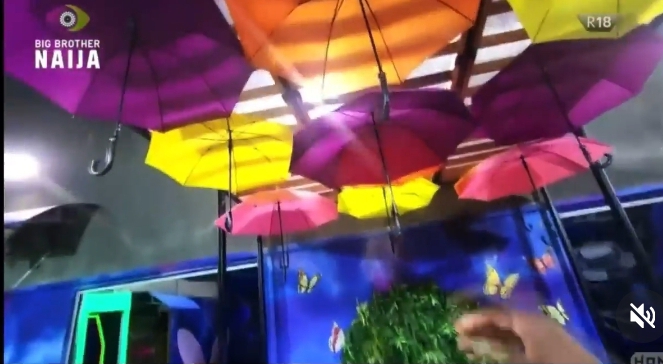 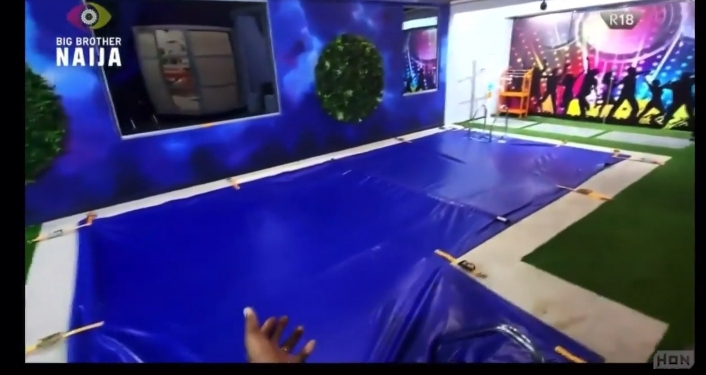 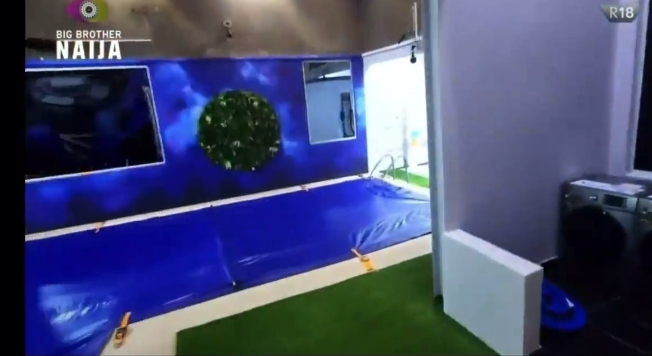 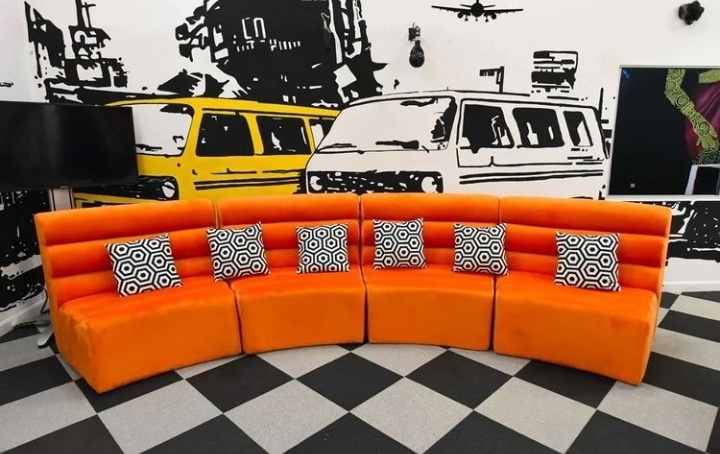