Home Entertainment BBNaija #BBNaija: Why I and Chichi may end up having series of intercourse... 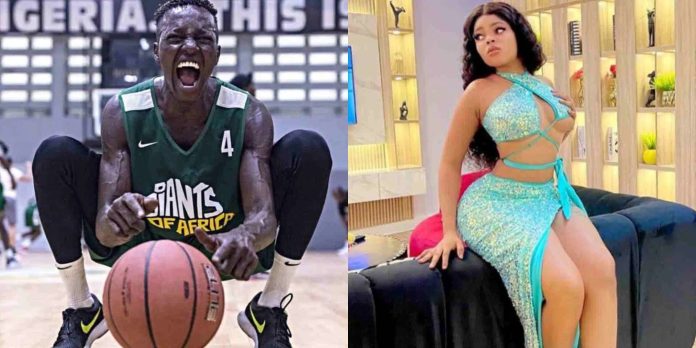 Hermes, a housemate on Big Brother Naija, has given a hint as to why he and Chichi, a fellow contestant, would wind up having a string of romps if they end up becoming close.

The dancer revealed this to the other housemates during a discussion in which he threatened to have coitus with Chichi if they were to “align.”

He claimed that this would be possible because they are s3xually attracted to each other.

Speaking about Allysyn, Hermes tagged her as a very happy person while stating that he’s yearning for such a lifestyle at the moment.